Playlistening with a Picky Eater 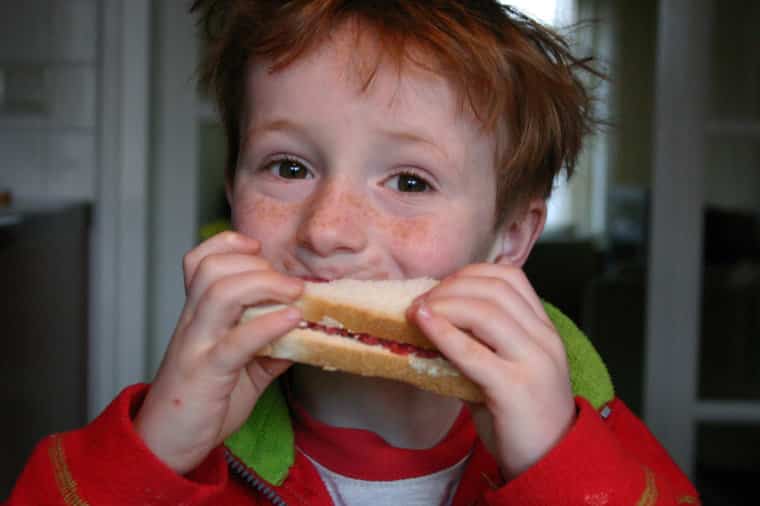 There is a boy in my kindergarten class who often asks for food that is only available for those who left their lunch at home even when he has some food left in his lunch box.

“I don’t have food, can I have some of that?” he asks.  I have learned to check his lunch box before giving the snack. So I did and saw he had a sandwich and some dry fruits in his box. He insisted the sandwich was rotten and the dried fruits were too sour.

I let him know he needed to eat his food first. “No! Never! I want something else!” he said. He is a very sweet and smart boy, but when he goes into this state of refusal, nothing changes his mind.

I had a feeling the “rotten” sandwich might not appeal to his picky palate now, but the dried fruits might. Judging from how he was earlier in the day, he was tense and needed one-on-one attention.

So I used the Playlistening skill I learned from Hand in Hand: instead of going into how he needed to eat his food first, etc., I pretended to be listening to the dried fruit container, “Oh, okay, let me hear you again, yes? You are so relieved that Mike did not eat you?”

Mike was now all ears. I kept talking with the dried fruits holding them to my ear, “What? You are shaking with fear? You are afraid of his teeth? No, you are food, Mike will eat you, got it?”

Mike smiled and started laughing a little. Then, he took the container from my hand and started eating the “sour” dried fruits he had refused to eat. He finished most in the container and did not ask for the special snack any more. Emotionally, he seemed much more content and the rest of the snack went well.