Why You Should Indulge Your Child’s Attention Seeking

One mainstream response to ”attention seeking behaviour” is to ignore the bad and praise the good. But this doesn’t address the underlying upset feelings that are always beneath our child’s off-track behaviour.

a guest post from Kate Orson of Listening to Tears

We recently got back from a three week trip to the UK. We'd done lots of travelling, and the trip had been stressful at times, even though it was fun. 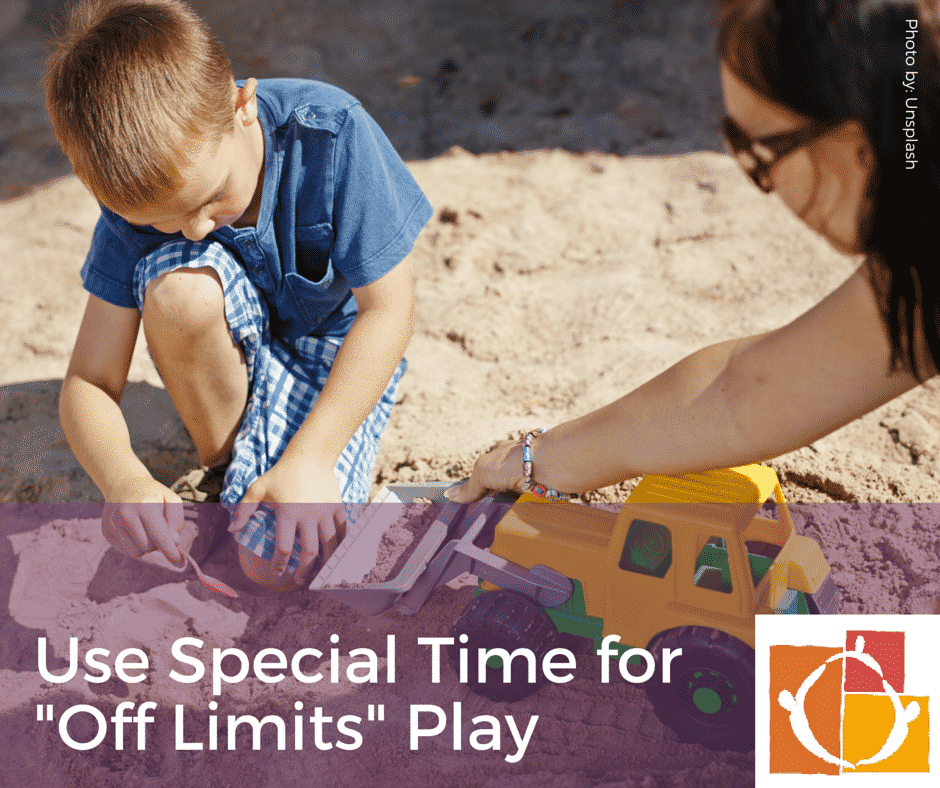 One morning, I started tidying up the house, as a friend was coming over. My two-year-old daughter immediately started ‘untidying,’ putting pillows in the kitchen and pulling books off shelves and putting them on the sofa. Suddenly all sorts of random objects were appearing in random places, and all my time was taken up tidying the mess she was making!

I felt frustrated, and only hoped my friend would forgive me for the state of my house!

Attention is a Biological Need

This behaviour was certainly ‘attention-seeking’, but that didn’t mean it wasn’t for good reason. I’d noticed in the evenings she’d been taking ages to fall asleep and she was sucking her fingers — a sure sign she was feeling tense.

I suspected that the stress of the holiday was coming out in her behaviour. Sure enough, making a mess became the theme of the next few days. She'd pull all her alphabet letters off the fridge and throw clothes onto the floor.

One mainstream response to ”attention seeking behaviour” is to ignore the bad and praise the good. But this doesn’t address underlying upset feelings that are always cause our child’s off-track behaviour. These feelings are going to come up again at some point, possibly in worse behaviour. Other times children will feel withdrawn and distant, as well as angry and hurt.

Attention is a biological need, the same as eating and drinking. To have adults connecting with a child literally builds her brain. Contrary to popular opinion, children only ask for the attention they need – even if they ask for it in infuriating ways!

I responded by playing the role of the exasperated parent but in a very playful way.

I’d exclaim “Oh no! What are all these letters doing on the floor!”

I made sure she knew that I was turning it into a game and that I was not really annoyed. Then I’d pick all the letters back up and invite her to make mess again. Soon she was running around pulling books off the shelves and clothes out of my drawers, all the while giggling hysterically as I fumbled around making failed attempts to get her to stop.

But soon my patience began to wear thin. The mess was starting to overwhelm me. So, I gently set a limit and said it was time to stop playing. I asked my daughter to help clean up a bit, and she happily put books back on the shelf with me.

After a few evenings of playing this game, my daughter was back to her normal self, respecting our living environment and not making a mess just for the sake of it.

It might sound crazy to allow our children to do something ‘naughty,’ but this kind of ‘sanctioned disobedience,’ gets feelings out of their system, so it doesn’t result in larger off-track behaviours later on.

If we can relax our limit of what is acceptable and have some fun, our children understand it’s just a game. Afterwards, they’ll be more likely to co-operate with us, because they are no longer full of the upset feelings that were driving their misbehaviour. They’ll be less attention-seeking because we’ve actually given them the attention they were asking for.

If you don’t want your child bashing your favourite paperbacks around, or messing with your clean laundry, you can create a harmless scenario and invite them to make a mess. You could try puting a stack of scrap paper on the table and say, ”I hope you don’t mess up my important paperwork!” in an inviting tone, or create a drawer of old junk, and say to yourself, ”I hope you don’t empty that drawer!”

Understanding the benefits can help us let go of those old ideas about behaviour being ‘just attention seeking,’ as can seeing the result of having a more co-operative child afterwards.

Monitor your own feelings so you can end the game while you still have some patience. And remember, have fun!

Want to learn to set healthy limits before you lose your patience? Learn ways to build cooperation in your family with our online video class, Setting Limits and Building Cooperation. 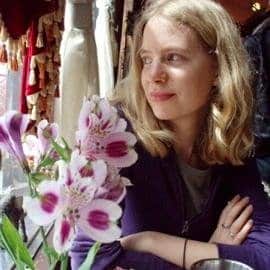 Kate Orson is a Hand in Hand Parenting Instructor and mother to a 4-year-old daughter. Originally from the UK, she now lives in Basel, Switzerland. She is the author of Tears Heal, How To Listen To Our Children. Connect with Kate on Facebook or follow her blog Listening To Tears.