How Playlistening Helped My Son Help Me Laugh

Playlistening is an invaluable tool that helps a child through situations they feel powerless about, scared feelings and blocked fears. It usually works when there is some roleplay involved, like this story about a girl who was scared of hairwashing, or this story, where playlistening helped with whining.

In Playlistening, an element of roleplay helps children in a few different ways. They can reverse situations as they actually experienced them. If they got knocked down in karate class, for instance, they might keep knocking an adult down in play.

Or they might use the play to work on their actual experience, by asking an adult to keep knocking them down.

Playlistening Can Work on Adults Too

Play often provokes laughter, which we know relieves tension and helps unblock emotions. A child knocking his favourite adult down with a hand chop or play kick is almost guaranteed to bring peals of laughter, especially when that adult hams up the hurt. 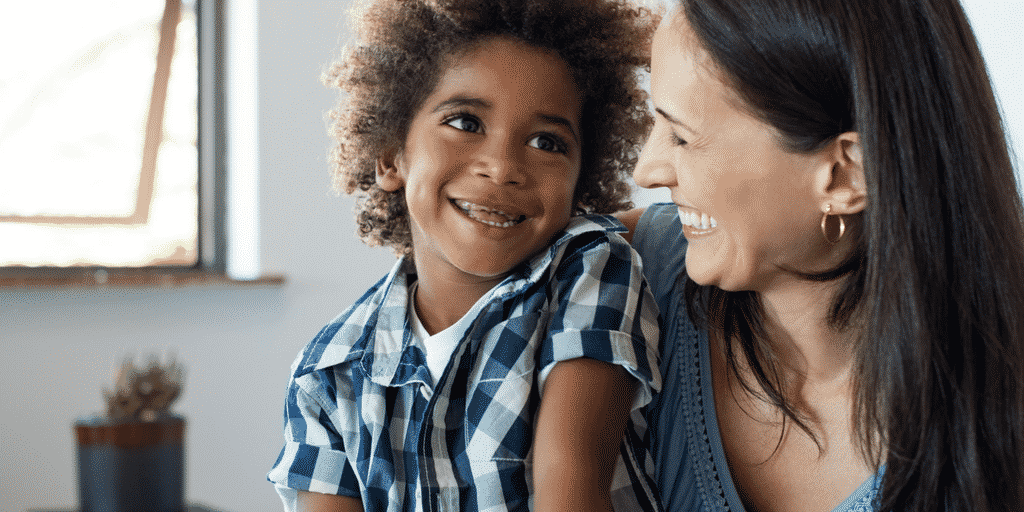 What we see time and time again is that playlistening is a powerful way to help children work on fears and build resilience, even if we, as adults, don’t always understand how. In this post, Catherine Fischer’s son reverses roles in a very special way. He introduces a theme that he knows his mom is wary of, and then has her work through her fears.

Has your child ever played like this with you?

My Time Playlistening. Or, How We Got a Pet 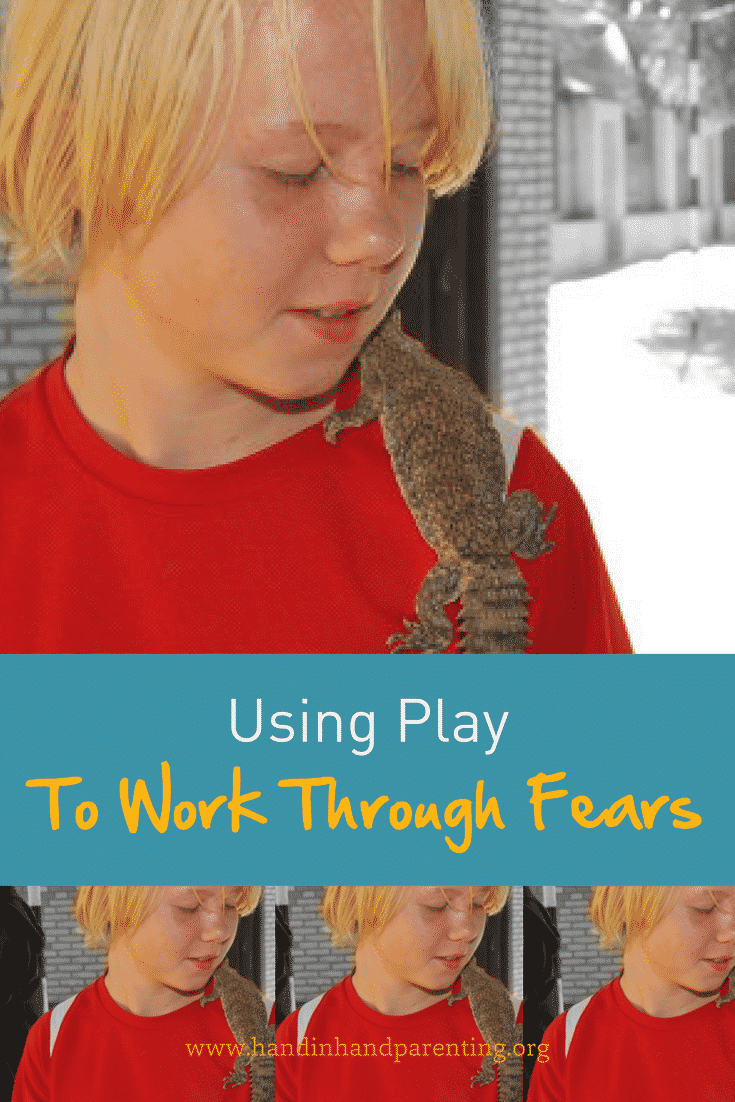 “When he was seven years old, we were talking with my son about the possibility of getting a pet and he said that he would like to have a pet lizard.

Yuck! That sounded very creepy to me!

I told him we couldn’t get a lizard because we would have to feed lizards live food and I wouldn’t be able to do that. (Not to mention that I didn’t want to touch a lizard, and I didn’t want one in my house!) I thought I was being very reasonable, but the truth was that bugs and lizards really scared me.

Of course, he made the usual claim that he would do all the work, but I told him that parents have to be willing to help with family pets too.

Soon after that conversation, he said to me, “Mommy, let’s pretend that I’m a baby lizard, and you feed me.”

He lay down on his side and opened his mouth. Even playing that game was a little repulsive to me, but it really got me laughing when I actually came to do it.

Several days that week he asked me to play the same game, and as I pretended to feed bugs to my son, the way that I felt about it changed.

How Play Changed my Opinion

I couldn’t think of feeding my son as horrible or scary, and as I laughed about it, the idea of feeding a lizard began to seem both more natural and more neutral to me. After that week, I felt that I could actually be fairly comfortable with it.

I realized my son had used Playlistening to help me with my fears!

It wasn’t long before we headed out and picked up a pet chameleon that we kept and both took good care of for years.

That’s the power of Playlistening!

Playlistening is one of Hand in Hand Parenting's five tools to help you de-stress and bring calm, connecting solutions to your parenting challenges. You can get 5 more revolutionary parenting ideas to make parenting less stressful. 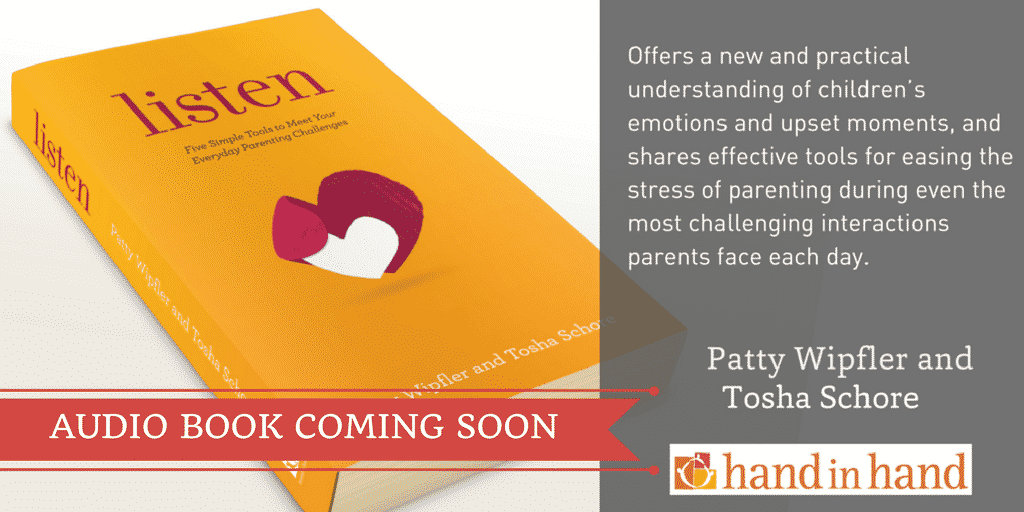