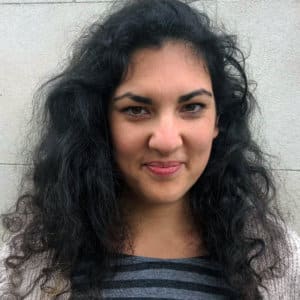 Why My Boy’s Upsets Are Actually Good For Him 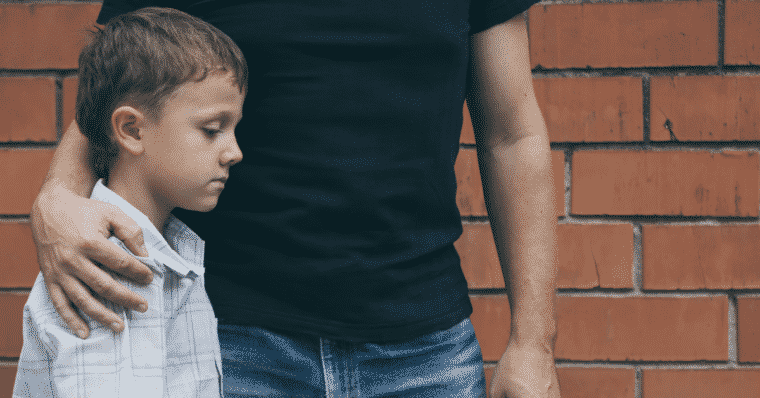 My nine-year-old gave himself a fabulous therapy session last night.

I actually feel relieved when I hear him working himself up into a good cry these days, because the older he gets the less he tends to cry, but I know how restorative it is.

I think he was triggered by making a mistake with his device that he knew his dad would be able to sort out, but I wouldn't. Of course the device was just a pretext to hang some feelings about not having access to both parents all the time.

And eventually he managed to stutter “I miss daddy!”

“I know baby, you miss you daddy so much ” and I continue to listen for a good 20 minutes as he climbed into my arms and howled, brokenheartedly for his dad.

“You love your daddy so much, you wish he was she was here.”

“I want to go to his house, I need his cuddles, I can't wait six days to see him!”

Bringing Up Feelings of Inadequacy Clears Them

After a while, we phoned his dad who also listened and said he would let us know whether he could pick our boy up. After we hung up the phone, my son sobbed even harder. He threw his pillow on the floor saying “I don't deserve it, I don't deserve a nice bed.”

I reassured him that he is a good kid and that he definitely deserves all good things he has. He began to despair about the unkind things he said to his father, saying he was a horrible child and his daddy was so kind. He then ran and lay on the hard kitchen floor, saying that's what he deserved.

I followed and sat with him. I maintained the idea that he is good, that he deserves so much and that I would make sure he had a good comfy bed.

The cry gave him a chance to offload a good lot of hurt around feeling bad. “This is a test for how much dad loves me,” he said, while I affirmed, “No sweetheart. Whether your dad comes or not we both love you very much. He might not be able to come but he still loves you. You are a good kid.”

After some time his dad said he was on his way. 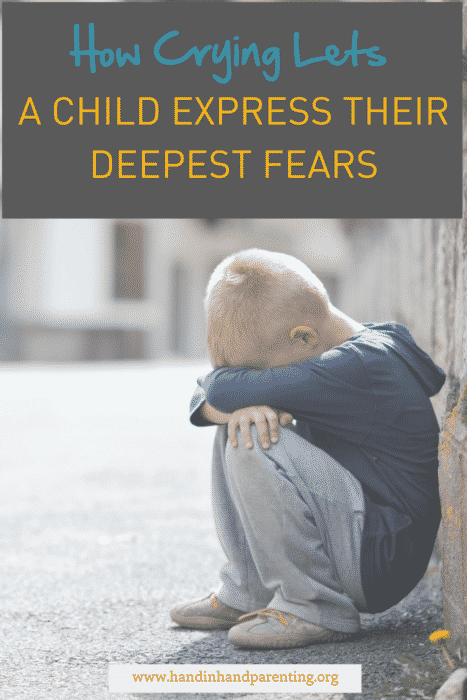 Cheered up immensely, my son snuggled into my arms waiting, but it would equally have been fine if his dad couldn’t come. What was important was that he got to offload the feelings around separation and his sense of feeling bad and wrong.

I can see this as essential preparation for the beginning of a new school term, where he will have large chunks of the day away from us, as well as plenty of messages about being “bad.”

Join Roma's online starter class and find out why your child throws tantrums and how you can respond to them effectively as well as six tools to raise a happy, well-rounded child.

Roma Norriss has been working with parents as a Birthworker, NCT Breastfeeding Counsellor and Hand in Hand Parenting Instructor since 2006. Learn more about Roma's upcoming Total Parenting Reboot, a 10-week, cutting-edge, progressive parenting program designed to help you tap into the power of connection in profound ways. You can connect with Roma on Facebook and read more on her blog.