One Way To Stop Worrying About Your Toddler’s Aggression

worrying about your toddler's aggression? You aren't alone.

When everyone else is sleeping, finally, but you are wide awake.

Your three-year-old whacked another kid in the playground today, and not for the first time. You worry about your toddler's aggression and wonder what happened to the sweet little boy who used to snuggle up to you so sweetly.

These days, he just pushes you away.

He's so hard to be around.

He fights whatever you say. He tests every single boundary.

Just remembering how he used to laugh makes you cry, because you haven’t seen him that carefree in so long.

Why Is Your Toddler So Aggressive? 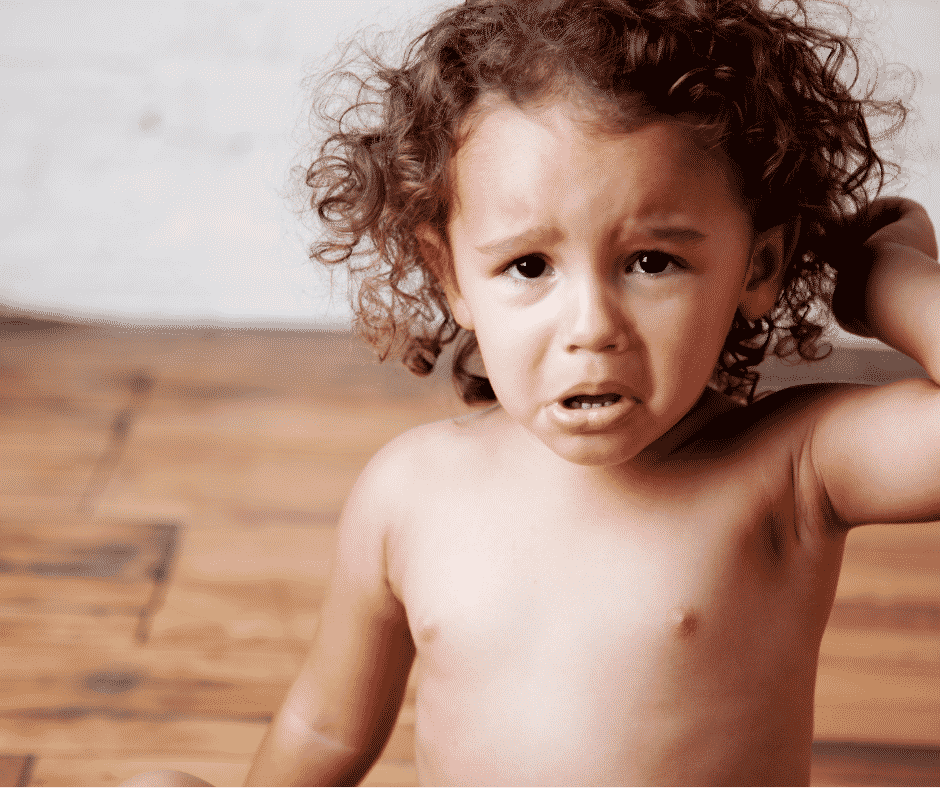 You really want to sleep.

When you're exhausted like this, you lose it when he acts so out of control. You hate yelling at him.

But your worry grows as the minutes tick. Your mind is racing. You can't sleep.

You have no idea what’s changed. Why he's changed…

Sarah Richards would brace herself for the onslaught of hitting, punching, and threats that usually followed her son’s glare.

Her usually creative boy had stopped playing Lego or drawing and had become intense and aggressive since being bullied. His behavior was having a devastating effect on their family life.

Her Son's Behavior Was Having A Devastating Effect

But then she saw a post on Facebook her friend had liked. She clicked on it and followed the page.

And she discovered these five tools that she used to turn her son's behavior around.

She didn't need harsh limits. There were no punishments.

Instead, she learned how to read what triggered her son's aggression. And she found surprising, simple, workable ways she could respond, using play and setting respectful boundaries. And despite all of the anger her son aimed at her, she learned it was possible to respond with “oodles of love,” Sarah says.

Things are night and day.

Her son’s outbursts are rare. He happily dips into his Lego. He's drawing again.

“The fury disappeared,” says Sarah, and “his relationship with his sister is amazing.” 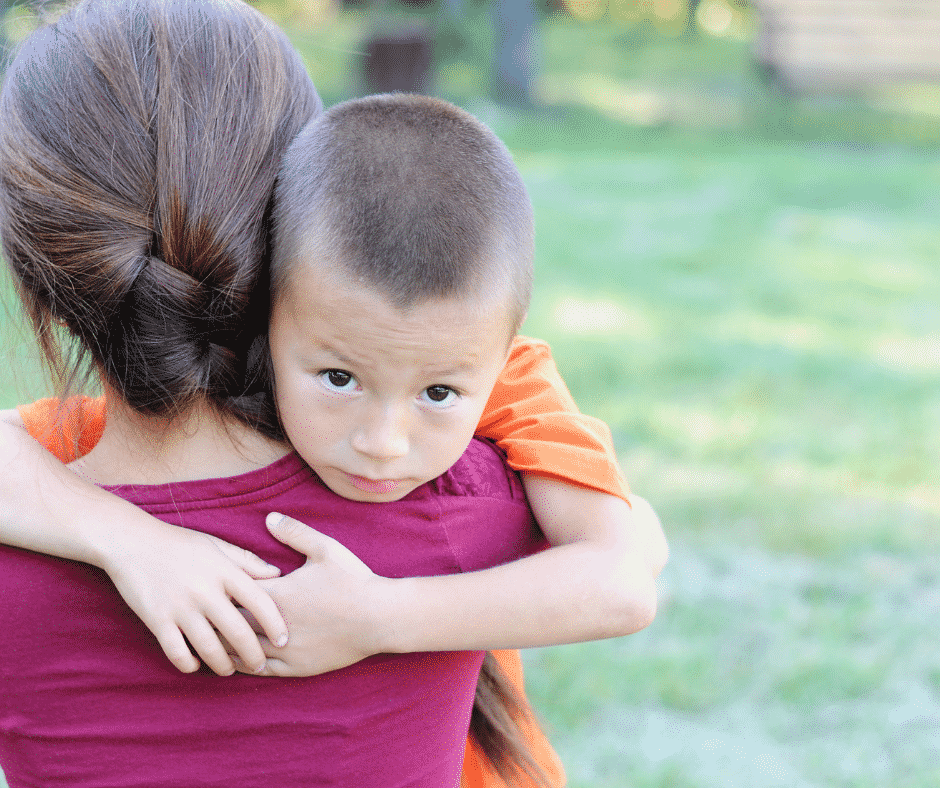 Check Away Your Worry

We see the worry you have for your toddler.

We see how much you care.

And because our community is worldwide, there's always someone awake who will answer your questions, or just be there while you tell them how hard things are.

On our group boards, you could have four responses by 5.35am.

You’re still exhausted but you are stronger.

You hear your son stirring and for the first time in a long time, you have hope.

This parenting gig is tough.

But we'll give you tools and support to get back to good, sweet, loving times with your toddler.

You can call on us whenever you need…

Summer with your kids not going to plan? Need a place to ask your parenting questions and get support on the daily? Join our free Hand in Hand Parenting Community Group.