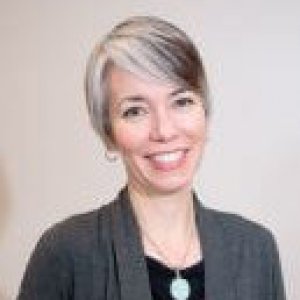 Facing a Fear of BIG Kids 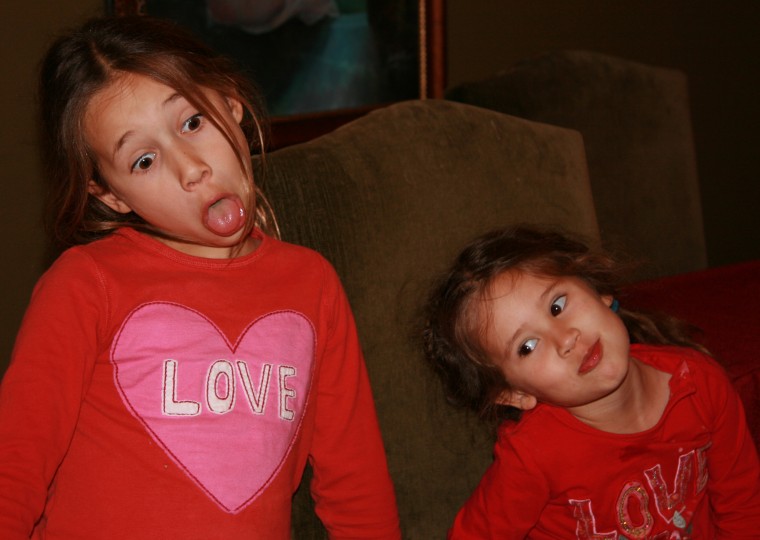 When my daughter was a toddler & preschooler she struggled to be around groups of older children. One day when we went to a children’s museum it struck me just how small she looked next to the bigger kids there. She wanted to play with them, but their larger, fast moving bodies really overwhelmed her. She seemed paralyzed when caught between two of them. Even though I stayed with her the whole time she seemed unable to relax and join the play.

What happened later that day during Special Time really clued me in to what was happening for her. During this time she chose to play “babies”. We each had a baby doll and she was directing the babies in doing stretches. When we each had our babies touch their toes the dolls bumped heads. This made my daughter laugh, so I continued having my doll bump her baby doll’s head and say, “Oops!”

She laughed more and more. When her laughter slowed I had my doll ask my daughter to show off some stretches she knew. My daughter happily hopped up and showed off some yoga poses. I held my doll up saying, “I wanna do it too!”

My daughter’s mood quickly clouded over and she hit the doll saying, “NO! You’re too little!” I was shocked by her reaction, but in the spirit of Special Time decided to go with it. I had the baby doll stand up again and say, “But I really wanna to do it!”

My daughter hit the baby doll again yelling, “No, you’re too little!” She continued yelling at the doll like this for nearly 10 minutes. A part of me felt concerned and wanted to tell her, “Don’t hit the babies. Be gentle.” But I reminded myself these were not real babies and that it looked like she was working on something important.

I reminded myself of how little she must have felt around all of those big kids at the museum and  I started to think maybe she brought those feelings home with her and was working hard to make sense of them and relieve herself of them.

So, I stayed by her side as she continued to hit, throw and at one point even bite the dolls with great force and passion. Every time she threw the dolls down I had them get back up and say, “But I wanna do it! I wanna be big like you!” She continued tossing them across the room as hard as she could and then suddenly she stopped and spoke to them. She said, “Babies, you are 1, then you’ll be 2, and then 3 like me. You are growing every day. You will get bigger.  And then you can do it.”

She stood up and I placed the baby doll next her saying, “You are SO big. I’m going to be big like you one day!” My daughter smiled and said yes. She seemed very assured after this special time together. She spoke more with the baby dolls, telling them all about growing up and was very gentle with them afterward. I am so glad I trusted her process and didn’t try to temper her emotions even when I felt uncomfortable and shocked that she had all of that in her!