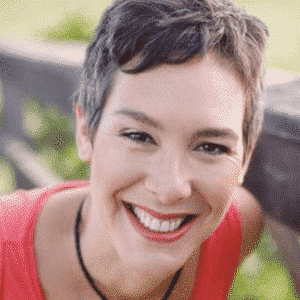 Parenting: What To Do After You Mess Up

The other night I got really annoyed at my son. His birthday isn’t for another two months, and yet every day he’s telling me about this music speaker he wants. Grandma will be visiting soon, and because we live in a place where electronics are very expensive, he knows that I have the opportunity to purchase his gift for less if I have Grandma buy it and bring it with her. He also knows that money is tighter now than it’s been in the past, and we do need to think about what we buy and where. 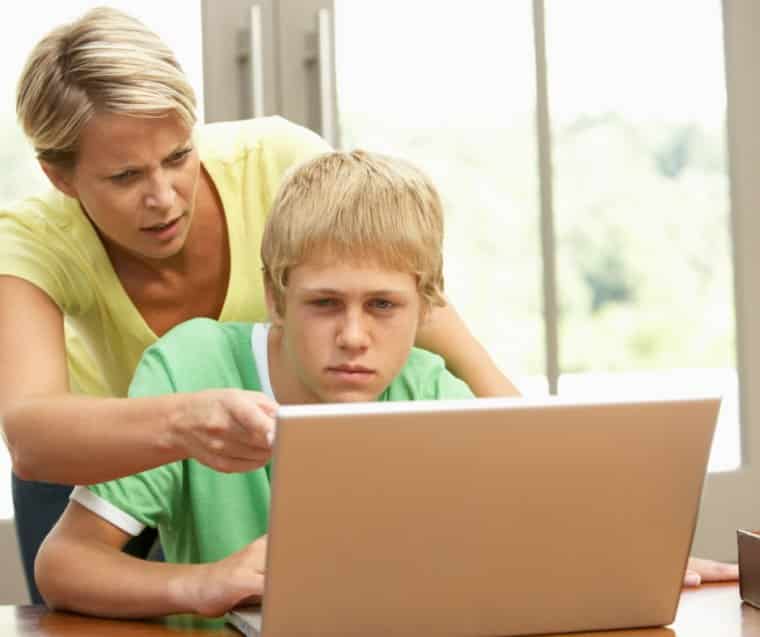 So I could have listened with appreciation to his insistence on placing his Amazon order, and answered his questions lovingly. After all, his intentions were good. I could have appreciated his thoughtfulness about our financial situation. Or his research skills. After all, he’d spent hours comparing models and reading customer reviews! I could even have lauded his perseverance in going after what he knows he wants. That is, of course, a quality I hope to teach all my boys.

Only I couldn’t. I just couldn’t.

The thinking I have access to now, as I write this, was nowhere to be found. It was buried underneath my fears of not being able to figure out how to make it financially in our new home. And more fears about whether my child is just an entitled brat. Since when do we order our own birthday presents from others! And then there were his two brothers who were simultaneously vying for my attention–one wanting me to put him to bed, another needing me to connect and help him see that his “crisis” was actually totally figure-out-able. As soon as I could get his darn brother out of my hair, I could help him think through some solutions!

So I raised my voice, and my son said, “You don’t have to yell at me!” And then I said, “I’m not. I JUST DON’T UNDERSTAND WHY WE HAVE TO TALK ABOUT THIS OVER AND OVER AGAIN EVERY SINGLE DAY. YOUR BIRTHDAY ISN’T FOR TWO MONTHS, AND YOU NEED TO STOP CONTROLLING EVERYTHING. IT’S NOT FUN WHEN YOU DON’T LET US DECIDE HOW WE WANT TO CELEBRATE YOU. WE KNOW WHAT YOU WANT. NOW GO TO BED!”

I knew I needed to shut my mouth, but the train had left the station, and I was on it.

The damage was done, and I felt horrible…but still annoyed with him.

I went to tend to my other boys, and left him in the living room with the computer on his lap. I could see the hurt on his face as he powered it off and packed it away. But I turned my back. I was still incredibly frustrated. By this time I knew it wasn’t all frustration with him, but I was still on the train.

Twenty minutes later when he was in bed and I went and sat down next to him, he said, “I’m sorry I keep bugging you about the speaker. I just really want it.”

And then the guilt set in. OMG! My child is apologizing to me. For having done nothing wrong. When it was my bad! I couldn’t say anything. He was facing the wall, and I just rubbed his back.

The next morning he went off to school just fine. Kids are so forgiving.

I pulled out my phone and started sending texts. “Short Listening Partnership, anyone?”

With my 10 minutes of attention from two other parents who I know know I’m a great parent that makes mistakes, not a crappy one, I howled about how frustrated I was about the situation.

I screamed at them like they were him, explained what birthdays were “supposed to be like,” and even touched upon what it was like for me to really want something when I was a child. And then I cried about how guilty I felt about having raised my voice. When I hung up the phone, I felt much calmer, and confident that I could face my son. 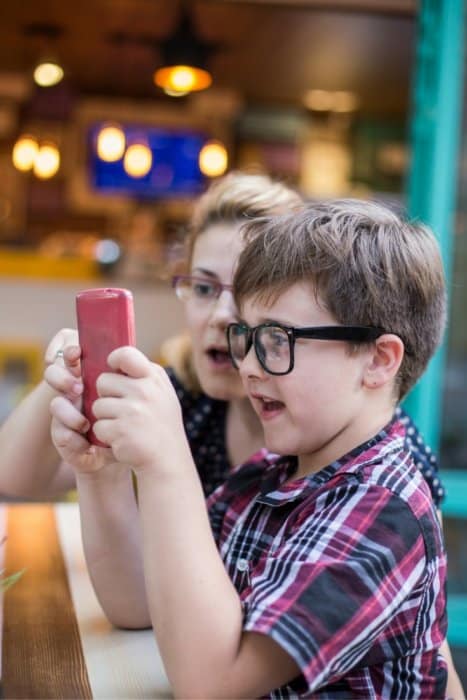 When he returned in the afternoon and he and I were alone, I plopped myself beside him on the couch and apologized. He said, “It’s okay.” And then I explained to him that it wasn’t okay. It wasn’t okay for me to take my frustrations out on him. He really hadn’t done anything wrong. I apologized again. And then I asked him if there was anything more he wanted to tell me about the speaker.

He explained that he just really wanted to know if Grandma was going to get it for him because if not, he wanted to think hard about whether or not he wanted to spend his own money and buy it himself. He asked if I could please find out.

So that night I called my mom and told her I had an answer to the question of what my boy wanted for his birthday. A speaker! She asked if I was sure because she wanted to get him something he really wanted. “Don’t worry,” I said, “He really wants it!”

Recipe for mending your relationship with your child after YOU act out:

Listen to a replay of When Parents Mess Up with Tosha Schore and Hand in Hand founder Patty Wipfler.

To get regular support for your parenting, join Hand in Hand Parenting's Parent Club. With access to instructors, monthly discussions and live forums you'll find answers and guidance for all your parenting challenges.

Tosha is the co-author of Listen: Five Simple Tools to Meet Your Everyday Parenting Challenges. Read a chapter of the book here.

Tosha Schore, M.A., is a Hand in Hand Trainer, parent coach, and writer. She is the co-author of “Listen: Five Simple Tools to Meet Your Everyday Parenting Challenges,” and the mother of three boys. She is an advocate for boys and their families worldwide, and a gifted speaker and retreat leader. You can learn more about Tosha at toshaschore.com and on her Facebook page.