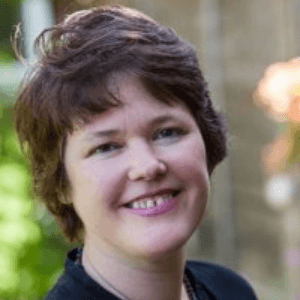 Sarah Charlton works with high school students on learning and emotional issues like anxiety, defiance, and low motivation. Here she shares two empowering strategies she used recently with a student that acted visibly upset when disease showed up in the curriculum. These techniques are incredibly simple to apply and have lasting effects. 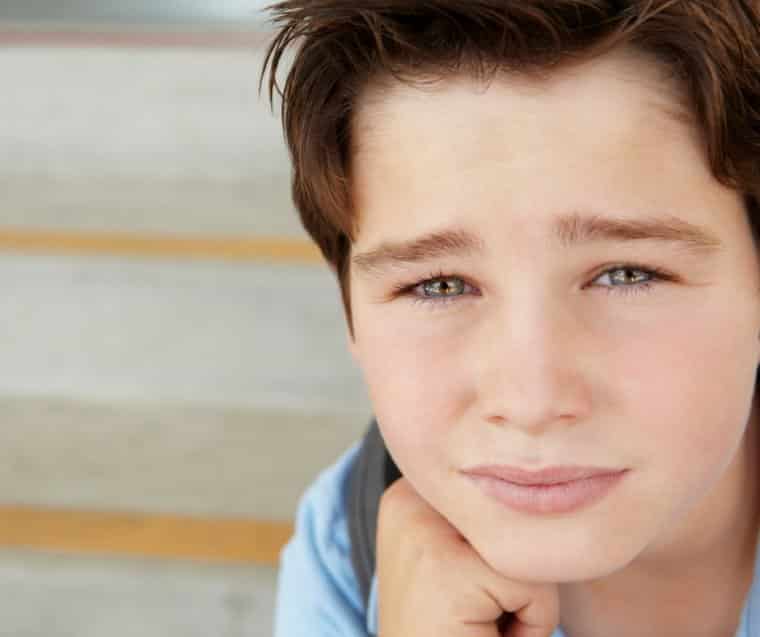 Daisy exhibits high anxiety when faced with topics like The Plague, Black Death, disease and rats, which was initially triggered by a live role-play event at primary school.

I made a spontaneous intervention with her when she showed signs of stress during a geography lesson and The Plague was mentioned. She had also been teased the previous day in history about the same topic.

I took her into the corridor outside of the classroom and got down to the same level as her. At this point she was crouching down, crying and trembling. I told her that she was safe and that I would stay with her while she was feeling bad, and that I was sorry that this was difficult for her.

After a while I got her to shake a bit more to help to release the feelings of fear.

Having listened to her for about two or three minutes, I then asked her to tell me what the problem was, which she was able to do.

Use Laughter as a Coping Tool

Using a Hand in Hand Parenting tool called Playlistening, I warmly and enthusiastically invited her to imagine the plague as a character and to put a big red nose on it and clown shoes. This made her laugh, so I continued, inviting her to make the character more and more ridiculous, and encouraging more laughter.

After a couple more minutes, she was ready to return to the classroom, newly equipped with a tool to help next time the subject distressed her.

Laughter can be a really effective way to clear fears and free up thinking on a subject. You can find out more about how it works in this article, Working Through Dangerous Fears with Laughter.

About five months later, there was a revisit of this topic, this time in history. Forewarned, the teacher had prepared Daisy for the content, however on checking in with her at the end of the lesson, I saw that she was still showing signs of anxiety.

I took her into a nearby office and set a timer for five minutes.  I invited Daisy to stand up so that she could experience a greater sense of her own power and got her to push against the palms of my open hands with hers. Using a positive encouraging tone, I offered some words for her to say, “Stupid plague! Go away, stupid plague, you can’t get me!”

She was gradually able to push more assertively and powerfully and begin to ‘fight back’ against the frightening images that were disempowering her.

At the end of the allotted five minutes, I asked her some grounding questions to bring her back to the present moment (back to her pre-frontal cortex, and away from the flight or fight response that was being triggered by the plague images). That way, she could be ready to move to her next lesson unburdened of the anxiety she had been feeling.

These short but powerful interventions continue to assist Daisy in dealing with difficult topics when they arise, and connects her with a greater sense of her own power.

Get more resources for students

Find out how others are using connection tools to reach more students in Meet The Preschool Teachers That Listen to Kids.

Want to bring Hand in Hand to your school or practice? Get more information about Hand in Hand's 8-week Professionals Intensives.Save