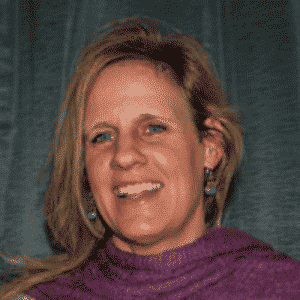 The outburst happened immediately after my two children’s father brought them to my home. My twelve-year-old son wanted to use his father’s phone, but his sister wouldn’t share it. He screamed, “She always gets her way!” Then he went into a rage.

I could tell straight away that this was a pretext, a reason he found to let out his feelings and show me he was feeling disconnected. To find out more about these signs you can read How to See When Your Child is Disconnected.

He screamed, stomped from room to room, pushed furniture around, and ran outside yelling all the while.

He laid down in the middle of the parking lot to try and stop his dad from leaving. Of course, this behavior was overwhelming and embarrassing, but I tried to stay focused on the idea that my son was feeling disconnected. I wanted to find a way to support him.

I knew I did better when it was just the kids and I, so I told his father it was time to leave. I had to hold my son as the car pulled away. He screamed, “I hate you. You are the worst mom ever.”

He went inside to his room and slammed the door. “I don’t want to see you until Monday.”

It was Saturday at noon. 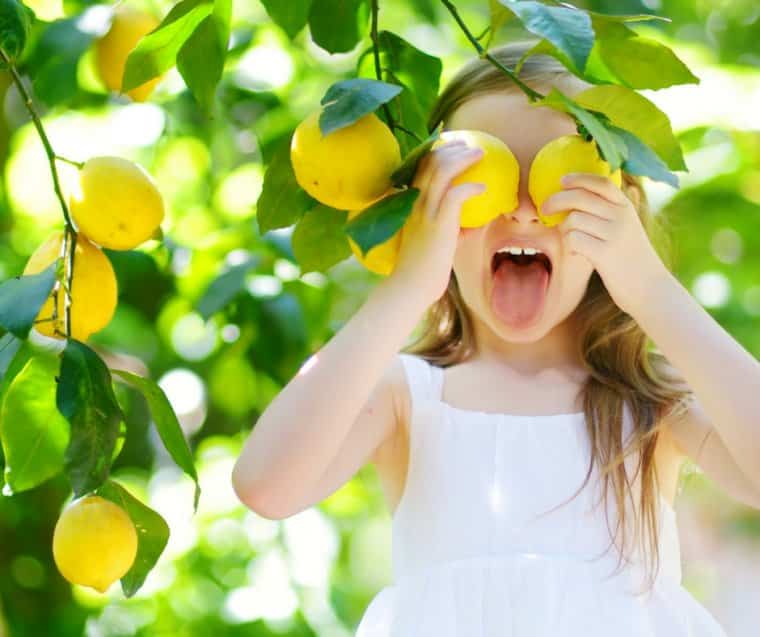 This was not easy for me. I dream of warm and simple transitions to my home, but in reality it just looks like this sometimes. I had just had a quiet night to myself and now, suddenly, it felt like a hurricane hitting my home.

I knew that the most vital thing for my son at that moment was to connect with me. He couldn’t, however, because he was consumed with anger. So I listened.

My kids are used to me listening to them so my daughter joined me. We sat down outside his door. I said, “Okay, I will just sit here for now so you are not alone. I love you no matter what.” His sister sat quietly with me. I tried to maintain good thoughts about him. “I know my son is good,” I told myself.

I could hear him stomping around in his room.

His sister snuck candy under the door.

I wasn’t happy about that, but I decided it wasn’t where I was going to put my energy at that moment.

She explained. “I think he is hungry.”

“Sweetheart, are you hungry?” I asked my son.

“Okay, I'll make you something to eat.”

I went to the kitchen and – because I was having a day where nothing was going as planned – I had absolutely no meal preparation done. I barely had any food in the refrigerator! I knew it would take me at least 30 minutes to get something nutritious for him, but that was too long.

His sister said she would get him something to snack on. She went for cookies or something sweet, but I told her I thought he should have something healthy.

I remembered I had some lemons in the refrigerator. My son loves lemons, and she loved the idea of giving him those. She cut one into eight pieces. Then she put the eight slices of lemon on eight separate sections of paper towel. She was giggling all the while. She made a little trail of the lemons starting at my son’s door down the hallway into the dining area. She went to his door and said, “Hey, I have a surprise for you.”

He peaked his head out of his room and saw one lemon piece. He ran out, grabbed it, and bounded back into his room.

He started to giggle. This shift into play felt very powerful.

“Hey, there are more surprises,” my daughter said.

He kept running out, discovering a lemon, and diving back into his room, laughing all the way.

By the time he got the last lemon, he ran into the kitchen, gave me a big hug and said, “I love you, Mom.”

My son was connected again.

Kristen is a former Instructor of Hand in Hand Parenting, a therapist in and is also a trained practitioner of restorative practices and restorative justice. She is a single mother living with her two teenage children in Denver, Colorado.