Parents Are The Most Powerful Social Activists There Are

“Parents are the most powerful social activists there are,” says Robin Grille in a powerful interview. Parents have a direct role to play in the way peace unfolds, says the author of Parenting for a Peaceful World, and what's better is, we are doing wonderfully.

Although the world may appear to be a terrifying time to be raising children, he said, he offered parents some comfort: Statistically, we are living in the safest time in history.

He added that peaceful parents are helping to create a world for our children where war no longer exists. 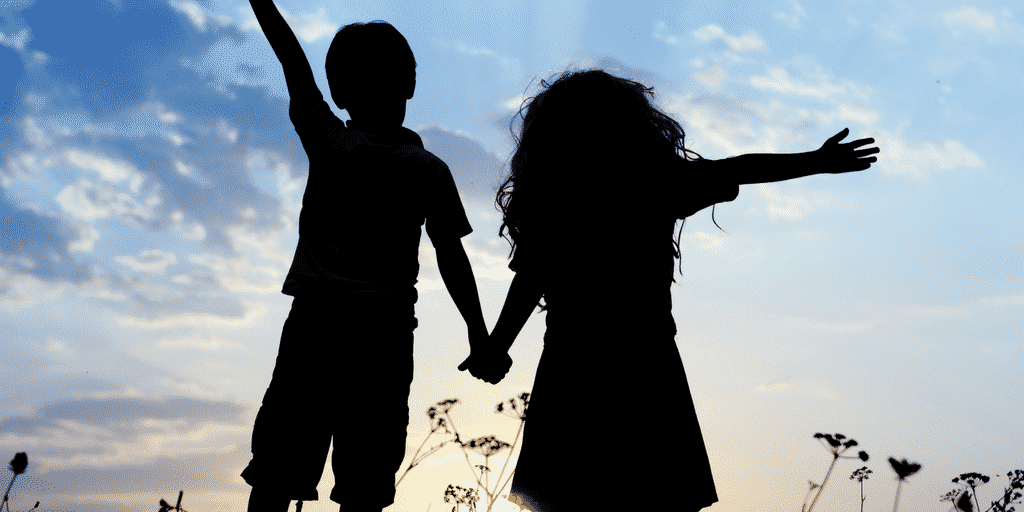 “The way that we relate to children on the whole is the most powerful engine for what changes the future. As children are treated with less violence and abuse on a large scale, inescapably the next generation becomes less and less violent.”

That change is apparent. With recent strides in understanding to childbirth, breastfeeding, attachment, the way we set boundaries with children and the fact that over 50 countries now deem hitting a child as illegal a worldwide children's liberation is occurring right now, he said.

A Childhood Liberation Is Rising Now

This movement has “no one particular leader, no one manifesto and a million different faces,” Robin said, and “that is thrilling.”

Nordic countries are taking a lead, Robin said, and were a “shining example,” to social developed democracies.

Continuing the parenting reform where we listen to our children is vital for a world of peace, and is fully achievable. If parents, teachers, grandparents, teachers and communities continue in this direction, “To say we could have a world where war does not exist, is far from idealistic. It's not just achievable, it's inevitable,” he says.

Parents are the most powerful social activists there are, Robin says. Parents, grandparents, teachers and caregivers are the “farmers,” he says, of a new “crop,” of empathy and hold a vital role that cannot be underestimated. We cannot leave the future to “hope,” a peaceful world begins and ends “with you and me,” the author says.

Robin ended the interview by sending his love to the people of London and Manchester.

You can watch the full inspirational interview with Roma and Robin here:

If you or your children have suffered trauma, or know families that have: Click to learn about the clinical and therapeutic benefits of Hand in Hand parenting