When I Couldn’t Stop Yelling

I was excited to become a mother, but I didn’t have any idea what I was in for.

I thought that parenting would be lots of love and gently guiding my child.

I thought that if I was reasonable and kind when I was setting limits that my son would kindly and reasonably comply.

When I ended up with an energetic, strong-minded and very determined child who didn’t seem to have much use for my “nice” limit setting, things didn’t go well for us.

When I couldn’t sway him with my gentle approach and I really needed to hold the limit, I would feel frustrated but I would try the same approach again. What was that quote from Albert Einstein? “Insanity is doing the same thing over and over again and expecting different results?”

As my son grew, I became less and less able to stay kind. Eventually, when he was about five years old, I began to yell at him when I was frustrated.

I decided over and over again not to yell, but always ended up doing it again.

I set up more listening partnerships for myself, but I found they weren’t making enough of a difference to stop the yelling. Finally, I asked one listening partner, who had a fairly flexible schedule, to set up an emergency call arrangement with me.

I programmed her number into speed dial.

One morning, I explained to my son (again) that when I get mad, it’s because of old feelings that I have, and it isn’t his fault. I told him how I really didn’t ever want to yell at him, and if I was starting to get mad, he could tell me to call Lisa.

I even showed him how to call her.

He had me call her several times that day, while we were just playing. I was pretty sure that I wasn’t feeling or acting angry those first few times and I was a little worried that this plan wasn’t going to work, but really I think he was just being a very smart kid, doing test runs to ensure that I would really do what I said I would.

Making the Call When I Got Angry 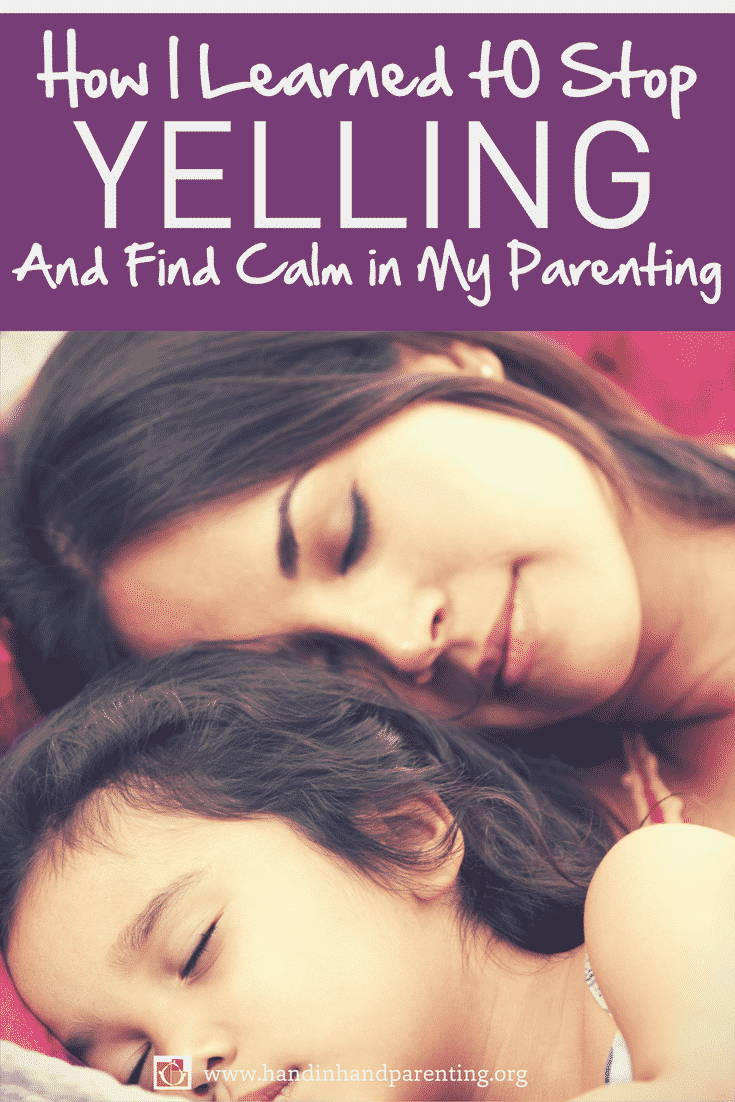 After that day, he only had me call her when I was actually becoming angry, and then my friend would listen to me for a few minutes since there wasn’t really any time for more than that.

Just connecting with someone was enough to bring to me to tears and out of the tight, tense spot I had been slipping into. I didn’t talk about my son during these calls. He wasn’t the problem, and I didn’t want him to think that he was. The arrangement meant I could stay connected to my son and not yell while I worked through my old feelings elsewhere.

My friend and I would keep track of the time, and when we got together for our weekly in-person listening partnership, we would add that time onto the time I spent listening to her, in order to keep things even.

My son only had me call her a few times, and after a few weeks I stopped needing the arrangement, but it really did help me get through that rough patch.

Is parenting harder than you expected? Join Catherine Fisher for a free call on challenges in parenting and tools and strategies you can use to make things easier. Register here for the call or replay.

Read 15 Tips To Stop Shouting at Your Children