When TV Scares Your Child

He went on for a couple of minutes vividly explaining the scene to me.

My two boys (aged 4 and 2 years) were lying in their father's arms, on the sofa, watching TV one morning.

We had been very careful about choosing programs that do not hurt our children, but the truth of it is that there are no 100% good choices. 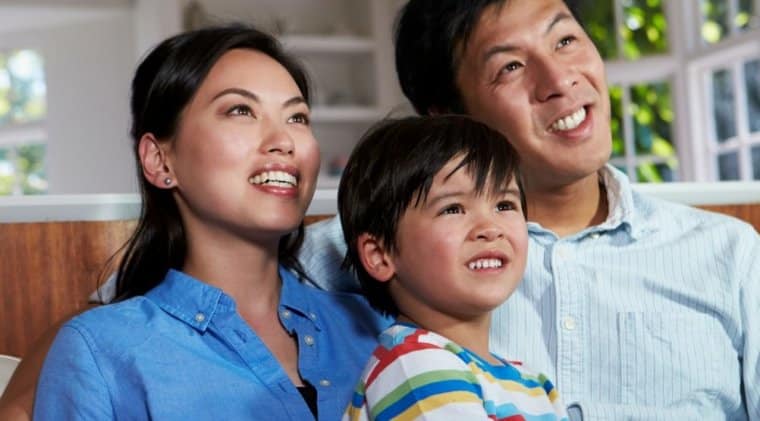 On this particular morning, prior to watching TV, everybody was doing fine and feeling good about life. Looking at my three beloved square-eyed guys lying motionless in a big puppy pile on the sofa was actually a heartwarming moment!

However, right after the show, my oldest son was completely uncooperative when dad wanted him to put on his clothes and go to daycare, which he usually loves.

I could hear squealing and whining followed by dad's tightening voice as the minutes passed and deadlines were drawing close. I relieved dad of the time stress and moved in close to my son. He started kicking and fighting me. I dodged all the blows and just stayed close. He was perspiring and yelling “No!”

After 7-8 minutes, he seemed to have reached the end of his emotional episode. I asked him what had been disturbing him and he told me wide-eyed and vividly about how the “silly man” (a character in one of the shows) had sat down into a bucket full of sharks and scorpions and had been bitten in the butt. He went on for a couple of minutes vividly explaining the scene to me.

I could never have guessed this had occurred in his psyche, given the absolute tranquility in the sofa during the entire duration of the program. I listened and followed him with my attention, but I didn't say anything to comment on his story. Then we stood up and proceeded to get ready for daycare. He was once again in a great mood, his usual cheery, cooperative and brilliant self.

– a mom in Sweden

The way this mom listened to her son's cries helped him offload his fear around TV. To find out why crying is good for combating fear read The Powerful Healing Results of Staylistening

Have you tried Special Time yet? Find out more about a tool that will transform your parenting here