Supporting a Child – and her teacher – in School

After the listening time I began to think of how the teacher must feel. If she was calling the children crybabies, she must not be feeling very good herself.

My daughter had just entered the first grade and she was having a tough time of it. She came home upset during the first week of school, saying her teacher told the class that they mustn't be crybabies and that crybabies would be sent to the corner of the room until they were ready to come back to the class.

She felt shocked and worried and didn't want to go to school. I listened to her feelings about it, but also determined to try to support her by volunteering in her class.

My wife works during the day, but I work graveyard, so I could adjust my sleep schedule to help out there.

Approaching the School with my Idea, and Getting Rebuffed 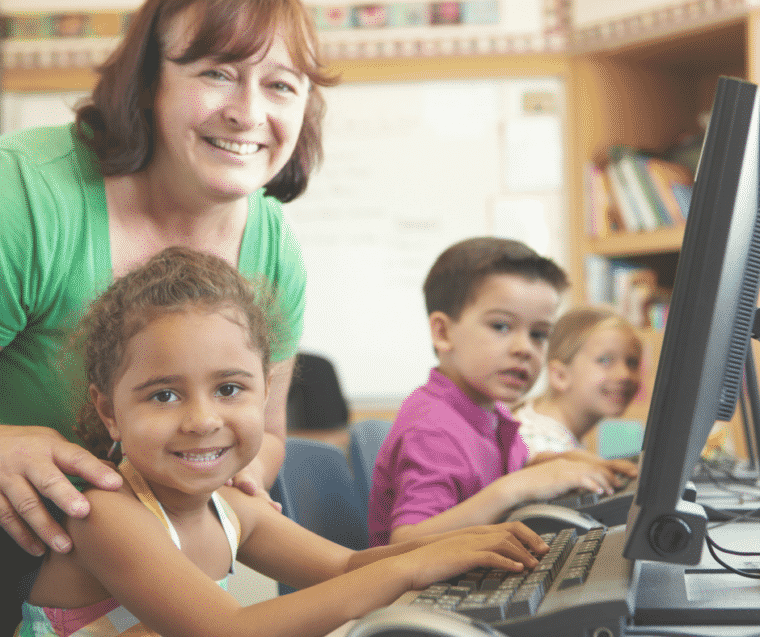 I went to the teacher and was told in no uncertain terms that parents were not welcome in the classroom. She didn't want the extra work and was doing fine.

I was so surprised! I didn't want to give up, though.

I went to the first parent meeting of the year at the school and raised my hand to say that I wanted to volunteer in the classroom, and asked how I could manage to do that. This time, the principal responded, and told me in front of everyone that they had a school policy of no parents in the classroom.

By the end of this meeting, I had a huge headache. But I got some listening time a few days later and cried about feeling like a failure at supporting my daughter. It was an awful feeling. I wanted to make school safer for her but didn't know what to do next.

Maybe it's Not Me? Making Space for the Teacher

After the listening time, I began to think of how the teacher must feel. If she was calling the children crybabies, she must not be feeling very good herself. And, she didn't know me. She didn't know what my reasons were for wanting to be in her classroom.

I thought I would make one more try.

One morning I “happened” to see the teacher as I dropped my daughter off, and told her what I appreciated about the job she was doing. I had about five or six things I could honestly say I liked about her, her classroom, and what she was doing with the children. I told her I hadn't wanted to come into her classroom to bother her but wanted to be there to do whatever she would find helpful, and that I was good at following directions, in case she ever wanted a hand for something special. I told her that I worked graveyard, so I had morning time available.

A Surprise Reception Turns Things Around

A week later, I attended another evening event at the school. My daughter's teacher came and found me there. She told me she had gotten permission for an exception to be made to school policy in my case, and that she would like to try me in her classroom once a week for a month to see how it would work out.

She was friendly, open, and warm.

Looking back, I see that the listening time helped me get my own feelings out of the way, so I could think about what the teacher needed to hear. That headache I got reminded me, “‘Hey, my feelings are really stirred up here-it's time to figure out what's going on for me!”

-A father in Chicago, IL

For more resources on helping children with school read 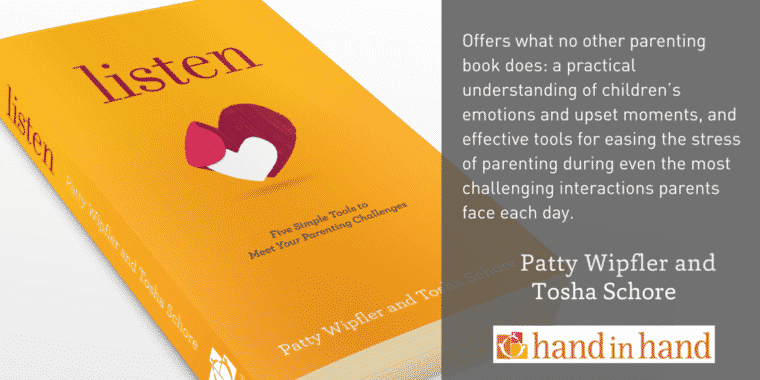