No More Struggles In Getting Ready For School 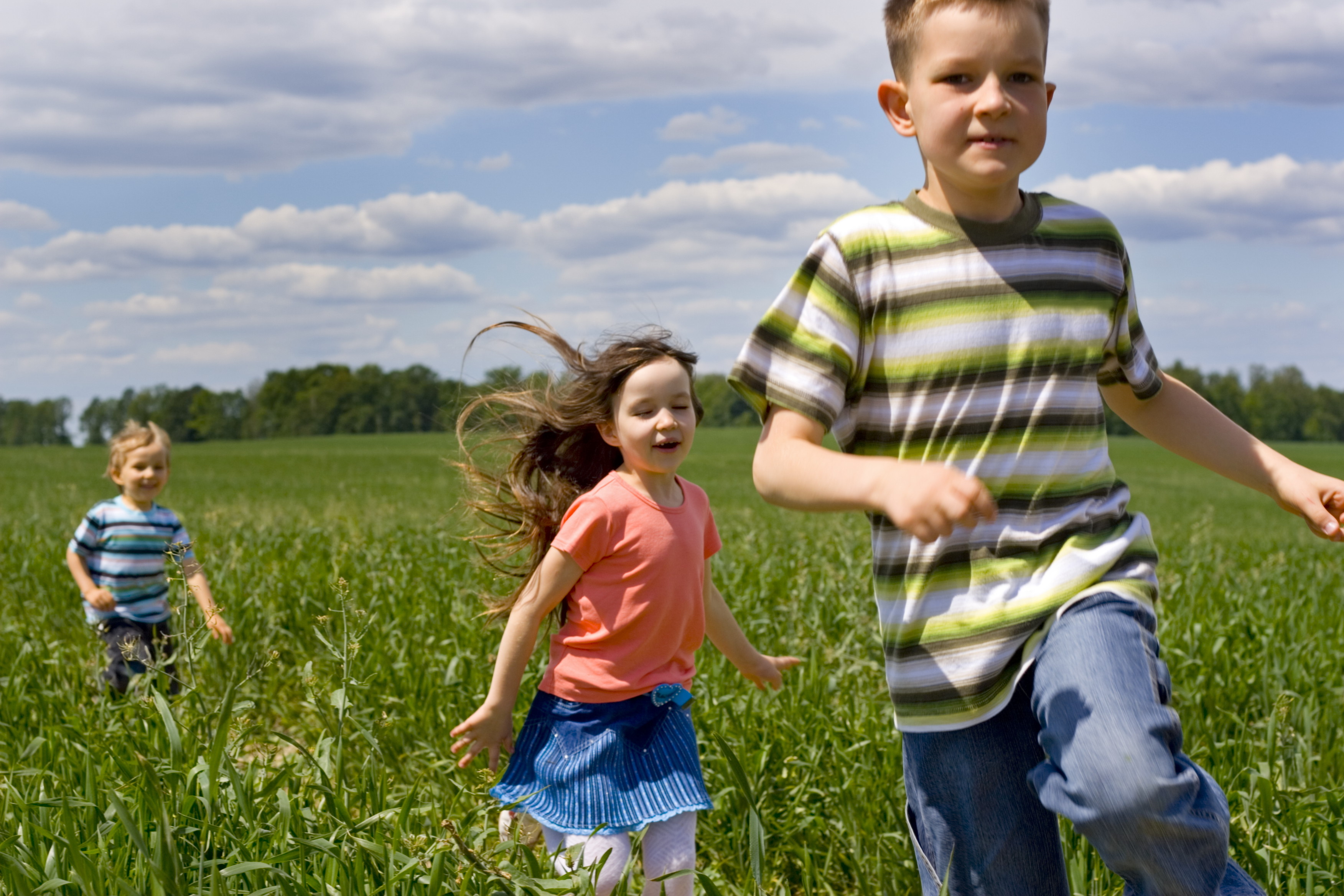 I had been having trouble getting my 7-year-old to get ready for school in the morning. It often ended with yelling or rushing chaotically out the door. It seemed like no matter how early we woke up he still dragged through the morning and we would still be late to school. We ended up mad at each other and he ended up with a rotten start to a day that he wasn’t much looking forward to in the first place.

I started hearing “I hate school,” and “I’m not going!” more frequently. I knew I had to do something differently. I read in the Parenting by Connection Newsletter about having 5 minutes of Special Time with a child when he first wakes up to help him reconnect.

I was really bent on him getting dressed, fed, teeth brushed, shoes on, etc. before we played. But since it wasn’t working anyway I thought I may as well try it. I let him know right before bed each night that we would do five minutes as soon as he woke up. He was so excited. He started hopping out of bed and it made a huge difference in how much happier we both were before school. Much of the time we were still late but at least we weren’t fighting. What an improvement that was!

We did that for a few weeks and he was really wanting to play longer. I told him that he could play as much as he wanted as long as he was ready for school first. So we decided to switch back to getting everything done first. Now we snuggle in bed for a few minutes then he hops up and gets ready and we often have 10 to 25 minutes to run around outside and get some good exercise.

I think the 5-minute Special Time helped him to make the transition. We usually play jump rope, and sometimes his neighbor friend even comes over to play tag with us for a few minutes. He is more energized when he goes off to school. He is complaining less about school. Morning time is pleasant now. I think we both actually look forward to it. He talks about school stuff while he’s jumping rope that he wouldn’t usually tell me.

I think it’s really true that for boys, physical engagement helps them open up. I also feel better that, as he goes off to school to sit for 7 hours with only ½ hour recess time, he at least got that little stretch of time getting his body moving first thing in the morning. And when mama’s less worried, everyone’s life is better around here!