Healing My Son’s Fear of Balloons

One day we were in a playgroup with adults familiar with Playlistening, and some other children were playing with balloons. My son was scared and wanted them to stop. While he was expressing this fear, I had to leave the room for about 15 minutes. I left him in the capable hands of two playful adults. 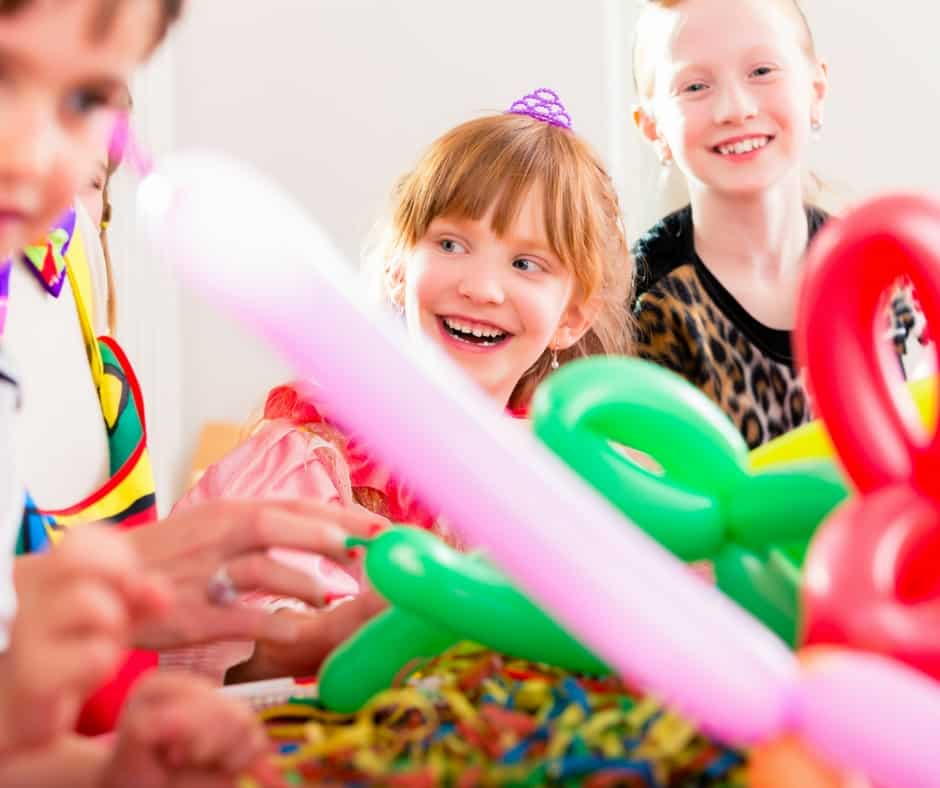 When I returned, I found him laughing and laughing at the adults, who had started pretending to be balloons and were “inflating themselves,” using their cheeks and faces and hands to imitate balloons, then making silly sounds and wiggling and flopping down when they “popped.”

My son was laughing so much and was so engaged that he barely noticed when I returned.

That day marked a real turning point in his fear of balloons.

Yet, my son was still somewhat scared of “rocket balloons,” which are designed to make a high-pitched screaming sound and fly around wildly when inflated and released. During a playgroup meeting in a big gym, some children started playing with rocket balloons. My son was interested, but also scared.

The wonderful young man he was playing with at the time noticed what was going on, knelt down to be close to my son at his height, gently put an arm around his waist, and asked him if the balloons scared him. My son didn’t even need to answer: his whole body trembled as he watched the balloons intently.

It was clear to me, and apparently to the young man as well, that my son wanted to play with the balloons but needed some time and support to release his fear. I watched as the young man remained close to my son, followed the action with him, and let him tremble.

He slowly, gently encouraged my son to get closer, while being completely supportive, relaxed and warm.

It worked! Over time, my son got closer and closer, sometimes running over to the balloons alone and then running back to his adult friend, and sometimes taking his friend with him.

By the end, my son was launching the rocket balloons himself, and having a fabulous time! 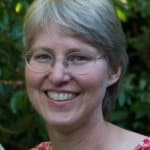 Susan mentions two Hand in Hand listening tools, Staylistening and Playlistening. Find out about all five of our tools in this post and overcome your parenting challenges today.

Download your PDF about the tools, Five Revolutionary Ideas That Make Parenting Less Stressful or buy the book Listen today. There's a free chapter here. You'll build better connections and transform your relationship with your child.