Setting Limits: Learning to Play With a Friend

When my son was around four, he had a hard time with playdates. He desperately wanted to play with other children, but these play times would quickly end in conflict. In particular, if a child came to our house, my son could not really enjoy playing with them; he tried to control the play, which always resulted in trouble.

One day, a neighbor dropped off his son, whom I’ll call Jack, to play with my son for about an hour. After the usual, tense, not-very-fun-for-anyone “play,” my son started getting mad at his friend, and Jack replied in kind. Things quickly escalated to a somewhat vicious yelling match. 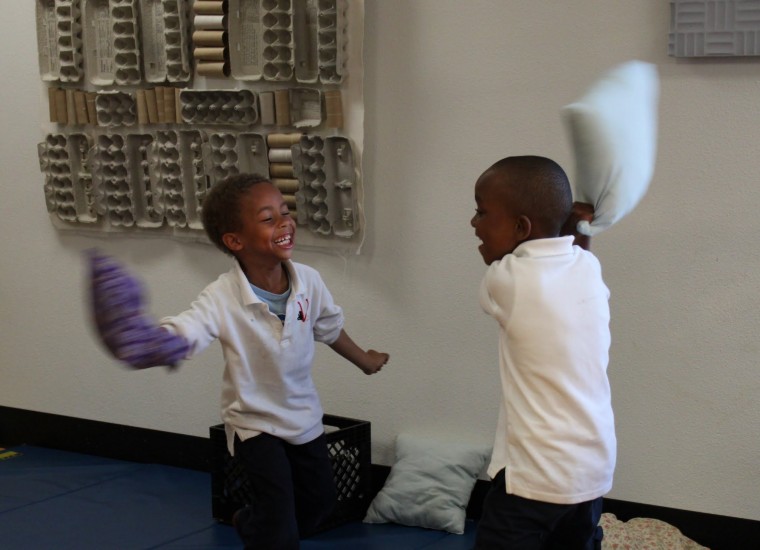 Jack’s father wasn’t due back for a while, and I wasn’t managing with setting limits on the boys’ mean yelling. All I could think to do was to move my son into his room while I let Jack watch a children’s DVD, which he was happy to do.

I stayed in my son’s room with him, with the door closed, and didn’t let him leave. As he pleaded with me to let him go out, I warmly and firmly told him no. I said that I couldn’t let him treat his friends that way, and also that I knew he and Jack liked each other and liked to play together, and that they could learn to play well together.

My son cried and cried as he pleaded with me to let him leave. A couple of times I left my son to check on Jack, who seemed fine, and then returned to continue holding the limit and Staylistening with my son. I could tell from the intensity of his crying that he was offloading a big pile of feelings, feelings he hadn’t been able to access and release before, and I wanted to let his release go for as long as I could.

After probably 20 minutes, Jack’s father came to get him, and I carried my son to the front door so we could both say goodbye. After they left, I carried my son back to his room and closed the door again. Even though the Staylistening session had been interrupted and Jack had left, I hoped we could continue. And, interestingly, my son didn’t resist returning to his room for more healing work. His mind seemed engaged in the healing process. He was able to pick up right where we left off: he continued crying and being upset as I returned to setting limits and repeated the same words from earlier. Altogether, he spent about an hour that day offloading big feelings.

The next time a friend came over, my son was remarkably more relaxed. He was actually able to enjoy playing with his friend. His desperate drive to control the play was gone for good. 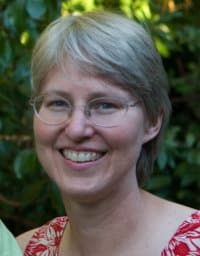