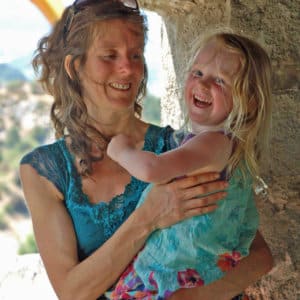 A Playful Way to Stop Biting and Pinching

When my daughter was three she started pinching and biting me. I was pretty shocked as she’d never done anything like that before. 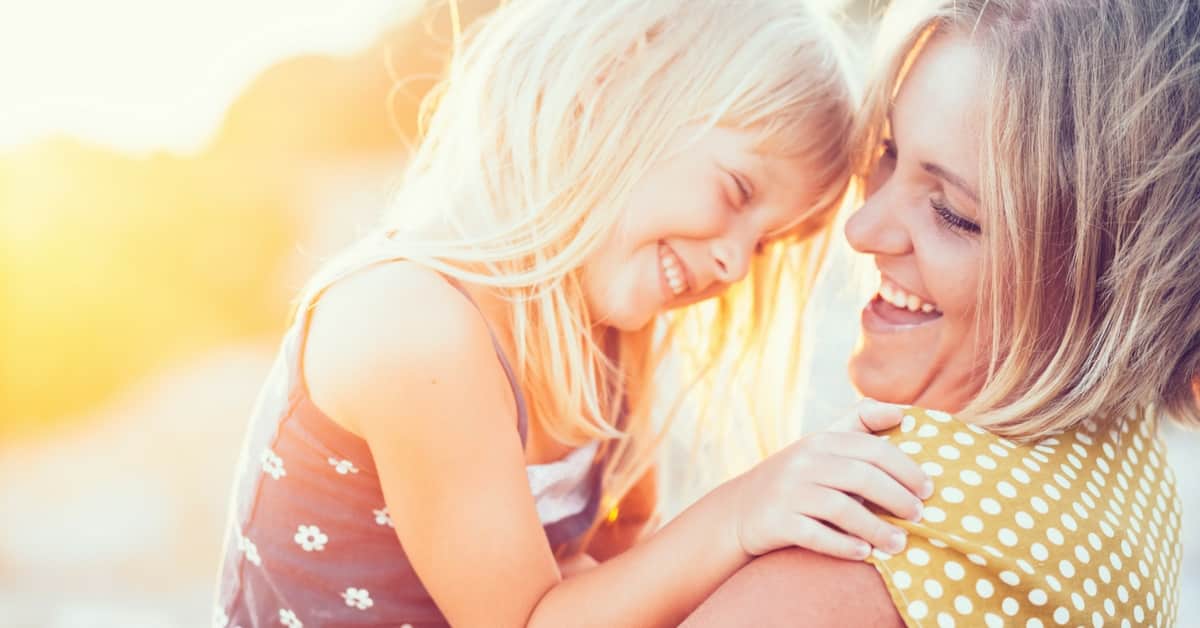 I tried setting a limit and and getting her to stop but it wasn’t working long term.

She continued to do it and I wasn’t always prepared, so I ended up getting hurt and feeling angry towards her.

I figured out that it was probably happening because she was going through feelings of separation. She’d recently started at kindergarten and although everything looked good on the surface and she was happy going into kindergarten and said she enjoyed it, I also think she was feeling some fear about being away from me and in a new place.

Aggressive behaviour in  child is often hiding feelings of separation. When a child is aggressive it is usually because they are feeling scared underneath. It really helps me to remember that my child doesn't want to hurt me, and that it’s not coming from the rational part of her brain. Rather fear causes her limbic brain to flood with stress hormones.

I try to remember that my child is good even when she’s acting aggressively, that she’s actually signalling to me that she needs help and that’s she is not thinking clearly because of what is going on in her brain. (For more on this, read “When Your Toddler Hits You: A New Perspective.“)

One evening after my daughter went to bed I watched a Hand in Hand video on helping children with aggressive behaviour through play. I was inspired and decided to try it out the very next morning.

So I was prepared the next day for when we were having our morning cuddles for the pinching to begin and it did.

You maybe wondering why my daughter needed to pinch while we were cuddled up in bed together. That safe atmosphere actually creates exactly what's needed to bring fears to the surface.

She began trying to pinch me but I was able to get out of the way and avoid it. When I did this her fears came to the surface even more, and suddenly I understood that the pinching had actually been stopping her from feeling her fear.

Every time I avoided the pinch I came back with a snuggle or a nuzzle and lots of lots of affection. I wanted to let her feel my love and feel connection so that she felt safe to get below the anger to the fear underneath. We did this for about twenty minutes and then went down for breakfast.

What happened later was amazing. We went to her yoga class which she loves and about half way through the class the children had to pick an extra mat. My daughter wanted the blue one but another child got it. On a normal day my daughter would not have been upset by this she would have just taken another one and not wanted to miss out on the class. However today, she began to cry about how much she wanted the blue mat. I took her to the back of the class as I wanted her to be able to feel her feelings without anyone trying to fix it for her.

She sobbed and she sobbed and melted into my arms. After a few minutes she stopped crying and continued with the class. It was amazing to see how the play in the morning had helped her get below the aggressive behaviour to the tears and sadness underneath.

She was a different child for the rest of the day and didn’t try to pinch or bite me once.

I had my happy and connected girl back.

Read about the power of play in Building Connection With Your Child Through Play: Playlistening

Listen: Five Simple Tools To Meet Your Everyday Parenting Challenges is full of real life stories from parents using connection in their parenting. Find out more about the book here. 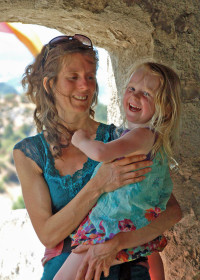 is a Certified Parenting by Connection Instructor based in the UK. You can connect with Stephanie on Facebook.