Tantrums Don’t Have to Be Terrible

It works because they learn that they can trust you to be their guide when they are lost. They learn that you love them in their darkest moments.

Power struggles and tantrums were the challenging hurdles I faced when my child approached two years of age. I fell many times. I felt I couldn't find a way to overcome them.

Back then, my parenting tools were:  setting limits with reasoning and consistency, following through, time-outs and yeah, I confess, yelling when it all got too frustrating. But they seemed to have succeeded only in creating spiraling vicious circles. 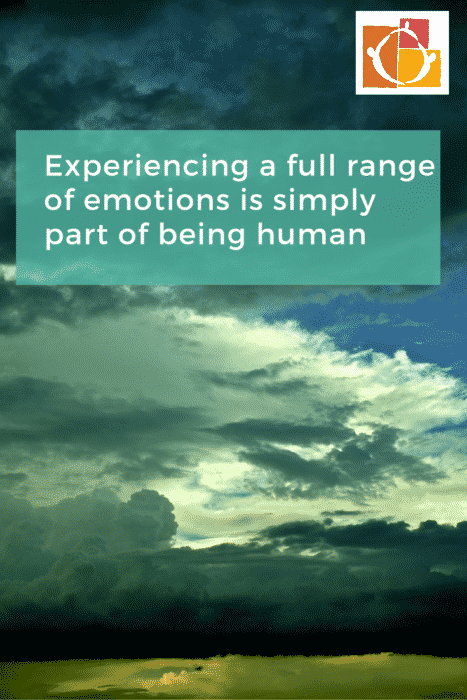 Although quite unaware of it back then, I had two extra tools in my parenting toolbox. One of them was strategic avoidance: avoid tantrum triggers like shopping centers, people around nap-time, and long car drives. I also practiced mood-observance, which sounded a bit like, “If he looks like he is in a bad mood, for heaven's sake stay away from crowds.” When he threw tantrums in a public place I felt watched and judged. At the same time the way some people laughed at him, as if he were putting on a circus-show, hurt my feelings.

My tantrum-control strategy sounded a bit like, “Avoid tantrum triggers, observe his mood, set clear rules and follow through, be kind, and stay in control.” I thought it was quite an advanced one, actually. Nevertheless, it did not work. Tantrums and power struggles grew in number and intensity, to the point that I ended up feeling hopeless and drained, and, in my darkest moments, a failure as a parent.

His screams pierced my brain, his tears left a vacuum in my stomach and I could hardly prevent myself from crying and screaming, “Stop it for God's sake! This is driving me crazy!” At times my feelings of anger and frustration went so far that I was tempted to slap him, or take him to his safe bedroom, close the door, and disappear in the furthest room of the house, where his cries and screams could not reach me. 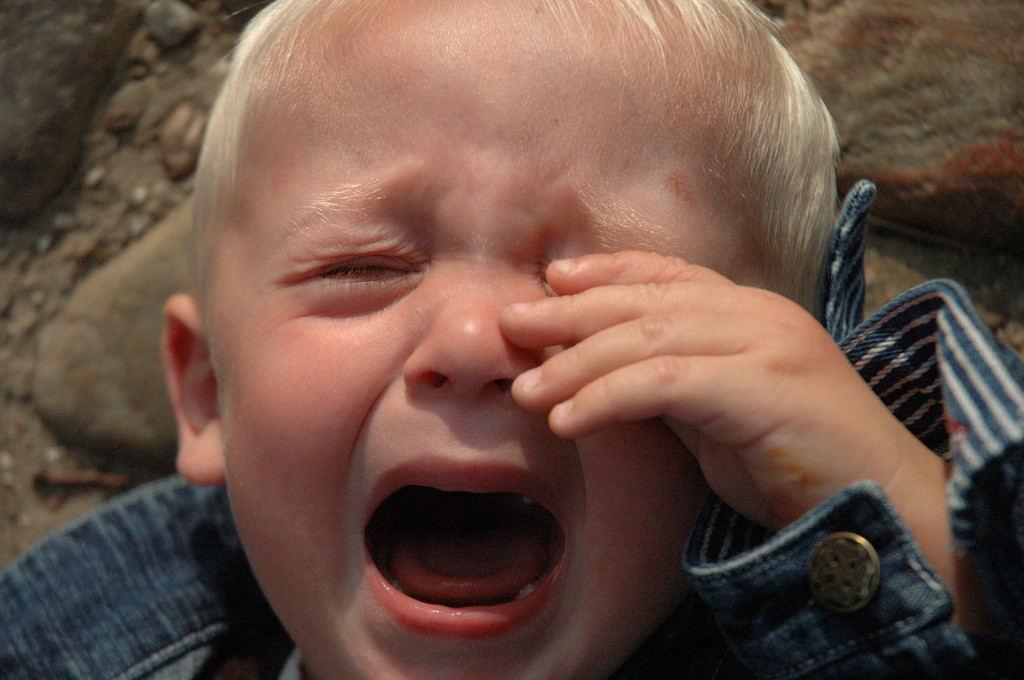 That's when I started thinking, “There must be a better way than this.” I refused to give in to the idea that you need to use fear, isolation and corporal punishment to raise a human being. I embarked on a quest for tools, theories, resources, and real-life experiences that could show me a way.

And what I discovered has changed our family life.

Tantrums are an intense emotional discharge we all experience. We all have tantrums. As grown-ups, we usually talk about “losing it” and often attribute the cause to some wrongs we have experienced. However, there are differences between grown-ups and toddlers in the quality and quantity of tantrum episodes, and the differences boil down to the level of development of our brains.

A toddler's brain is not mature enough to modulate the intensity of an emotional discharge. Also. a toddler's brain is definitely not mature enough to regulate emotion. Put it like this: toddlers have an emotional-discharge switch, and it can either be on or off. When all is good, it is off. But, when it turns on, it is “discharge mode” and any little or big hurt or tension they have accumulated comes off like a flooding river after months of rain.

They don't mean us any wrong. Rather, unlike us grown-ups, they don't have a dimmer yet, only a basic switch.  And they can't even control that. A trigger activates the switch and off they go weeping and wailing, hitting and kicking legs, and screaming like crazy. Although it may look like it, it's not a show to manipulate us. And it is not against us. They are in the midst of an emotional outburst they can't control.

Like a sailboat in a storm, the inexperienced helmsman is panicking, screaming for life! No reasoning is going to help. Be their lighthouse: shine light in their darkness, be the safe space where they can show their darkest feelings, the loving presence that wipes away fear.

Keep your cool, be calm and present, and keep them and yourself safe: hold your child's head if he hurts it, make sure his flailing arms and legs won't do any harm to anyone—including himself. Speak few words, in a loving voice, “You are having a hard time. I am right here with you.” Let them find comfort and a cuddle as soon as the storm is over.

Counter-intuitive, yeah, I know. But it works. And I mean it seriously works, not the way isolating them or yelling does.

On top of that, it works because tantrums decrease in number and intensity, until they become rare episodes. When my quest started, my child was about 20 months and now he is six. To this day, I don't know what these “terrible twos” are that everyone talks about.
Sabina Veronelli is a Certified Hand in Hand Parenting instructor in Brisbane, Australia. 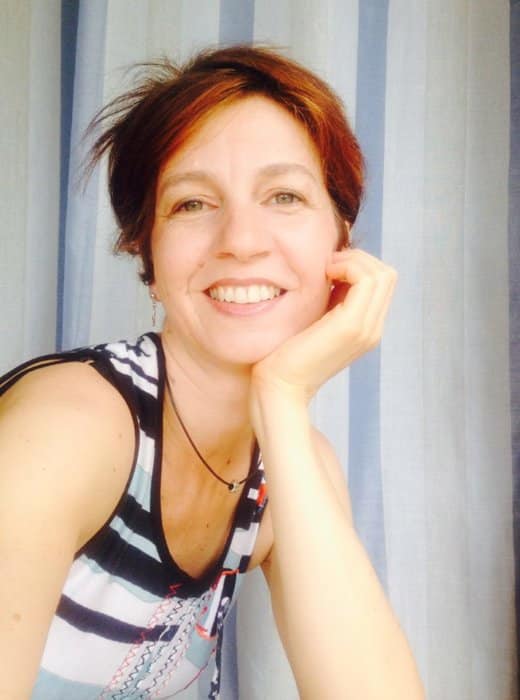 You can connect with Sabina on her Facebook page.

To learn more, try the free download the Secret to Transforming Tantrums.