The Power of Spending Five Special Minutes with Your Child

Does your child resist trying new things or going places where he or she doesn't really know what to expect? Here's how you can boost your child's confidence and sense of adventure when facing new situations.

Christmas! The most wonderful time of the year right ? Right, except when you have an almost 5-year-old boy who doesn't want to go to the Christmas festival! 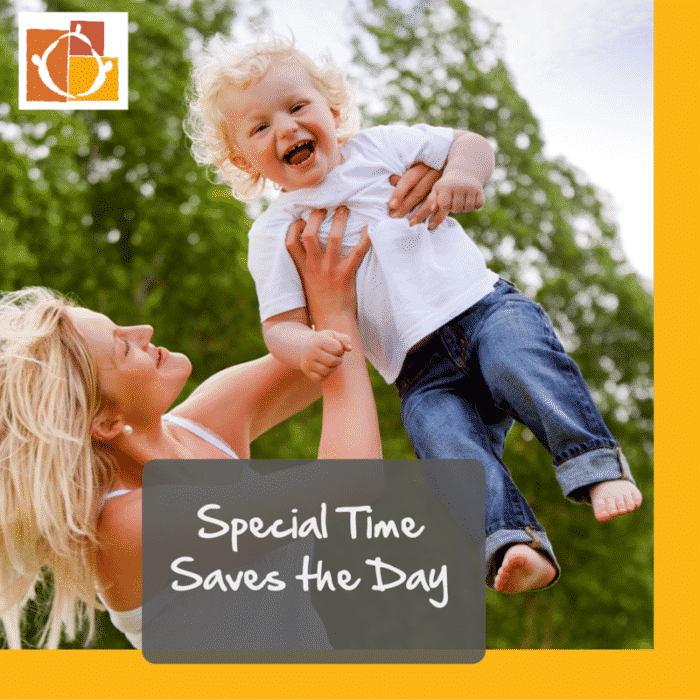 The moment that I feared came 15 minutes before we had to go to the festival. We were almost dressed: Anastasia (2 and a half years old), Ingrid (8 months old), me, and my husband were ready. Albert wasn't! Even worse, he didn't want to go.

First I thought, “OK, is not a big deal. He doesn't want to go, it's OK I won't force him. I want him there with his friends, I want for him to enjoy the moment and for me to take some pictures and share the joy with him, but I will understand if he doesn't want to go.”

When he was 3 we went to his Christmas festival and he cried all the time in his teacher's lap. I didn't know at the time that I could do something to help. But now I did. So, even if there were just 15 minutes before we had to get to the show, I proposed Special Time to him. He accepted right away.

I set the timer for 5 minutes, and he started to do some acrobatics to impress me. After I was amazed of his performance and how all the moves came easily for him, he began to add obstacles he had to overcome.

With the first five obstacles we laughed and had a really wonderful time. He ran over  them, stumbled and moved on. And, to my delight, he kept adding obstacles, “Oh Gosh, Albert, one more? Really ? Can you do one more? Phfff!” Giggles filled the air!

Soon, the timer announced that Special Time was over. I put clothes on Albert in a big hurry, we got in the car and make it on time to the festival!

Do I have to tell you that not only did he want to go, but he had a great time ? Yep, it all turned around with 5 minutes of Special Time! I am thankful I can use Special Time this way, because I have two more to come with their festivals, so it's going to be fun! And if you don't think all this can happen in 5 minutes, I tell you, it can!

Want to learn more about using Special Time at your house? Check out our free video series. 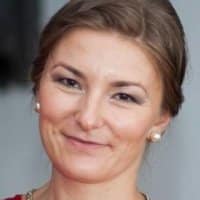 Isabela Budusan is a Hand in Hand Instructor from Romania. You can connect with Isabela on Facebook.