What to do When your Child is a Sore Loser 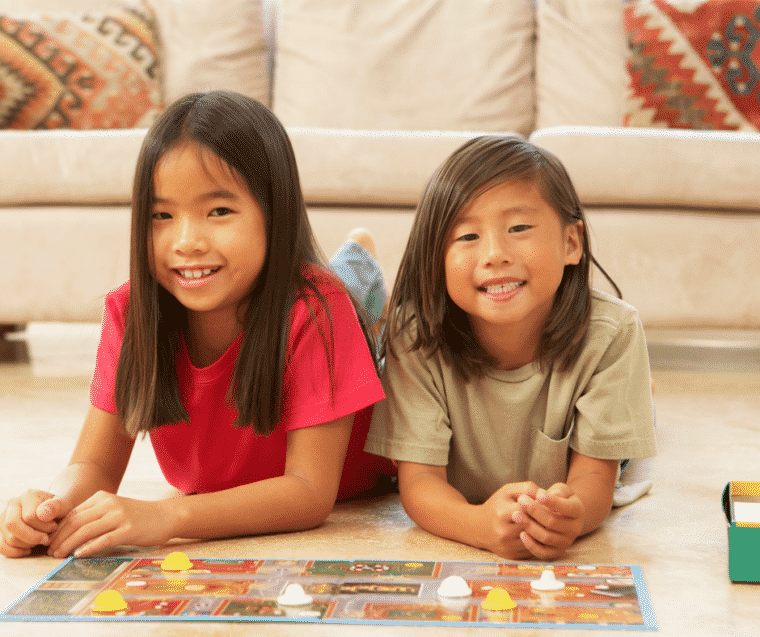 One afternoon my two daughters ‘E' and “K' had finished up eating and wanted to play. We settled on bingo, but as the game progressed, E determined that she wasn't going to win the game and clearly did not like it. From that moment on, a dark cloud came over our fun play time.

Every time K and I made a match, E would complain.

“I'm not even going to come in second.”

It was true. K called bingo, followed by me.

“I want to play again,” E said, hoping for a second chance.

We had time to play again, so we did, even though I was dreading the thought that she might lose again. She was still in a dark mood, saying  “I know I won't win, K's going to win again,” over and over and as card upon card was drawn, sure enough, K called bingo first.

She felt slighted by the draw of the cards. The ‘bingo gods' had not chosen her matches until the end. She did not emerge the winner. As she tried to hold back the tears, I  could see that she wanted to be happy for her sister, but she didn't feel happy.

She asked to play again, but this time I had to tell her that we didn't have time for another game.

She would have to end her two games of bingo without winning.

She kicked and cried then about losing! I repeated, gently, that we would not be playing again and that she would leave this play session as the losing player. I stayed with her and held her while she cried and yelled. I repeated that I loved her. I hugged her close – as much as I could.

Finally, she began asking questions about me not winning. I told her it didn't bother me, that all I wanted was to play the game so that I could have fun with my daughters. It didn't matter to me who won. And although we didn't play bingo again that day, she moved on to her next activity happy. She had released her upset about losing and felt able to be flexible and loving again. 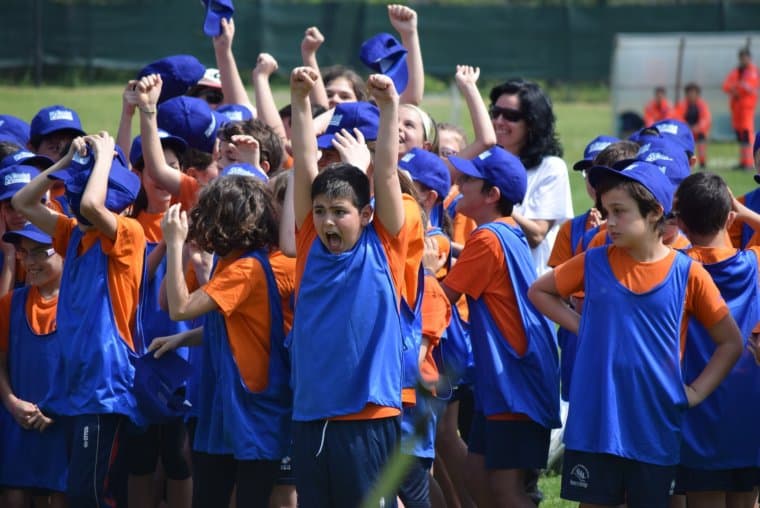 Why is One Child More Competitive Than Another?

Modern life trains us to be competitive, but some children are more eager to win than others and feel hugely let down if they lose. Why is this? Hand in Hand's founder Patty Wipfler says the need to win often stems from some earlier emotional upset when a child may have felt helpless or alone. Wanting to win tells you that this time he wants to be noticed, and he wants to feel good about himself too.

So, Should I Let Her Win?

Children do not need to win all the time, but in trying to do so they are seeking your attention. Don't steer clear of competitions, but do be ready for some emotions. You can use a ‘win some, lose some' approach to support their needs.

This is the chance for you to let him win in a playful manner. In baseball you might swing and always miss that ball, in skittles, you just cannot roll straight – the ball may even end up over your shoulder, ham it up and give him a giggly, fun session that allows him to win over and over. If he is having difficulties in a group game, try joining in and losing that too – your goofiness will draw the heat away from him, provide lots of light humor and dissolve the ugly side of competitive gameplay.

In games of chance like bingo outcomes can't be forged, and staying close and listening to the upset shows your support. By getting the hurt and the tears out, your child is processing her feelings about losing and wiping her slate clean, and like E exploring new outcomes – like the possibility that its “ok” to lose. During everyday life later on, you might point out when things “happen by chance” to reinforce the difference between skill and luck. It might help to point out any times you don't win at a game. “I guess that's just the luck of the draw,” is a good model sentence.

If you want to tone down a general sense of competitiveness – “I'm faster/better/stronger” scenarios – try playfully introducing some fun ‘penalties' for winning that actually build his emotional safety. When he ‘boasts “I'm first” say, “Hurray! The winner gets a great big hug from the hug monster, I bet I can hug you right now,”  so that he runs away and you give chase. Or ‘Award' him 100 kisses from you and ask, “Shall we get started right now?”

When you combine playful responses and winning with limit setting and losing you come at the issue from all angles. You give your children the love and affection they crave and the safety they need to explore their fears. Soon they become more comfortable with the idea that every game has two sides.