Why Tantrums Happen and How You Can Help…Part 2

Some explosions that look like tantrums are directly connected to big, scary feelings that the child has internalized but not yet offloaded. They remain stored inside her, with lots of little trip wires holding them in place. When life is good and safe, and a small difficulty arises, a trip wire can jangle her with great big feelings that are appropriate to the earlier threat, but far out of proportion to the tiny pretext of the moment. 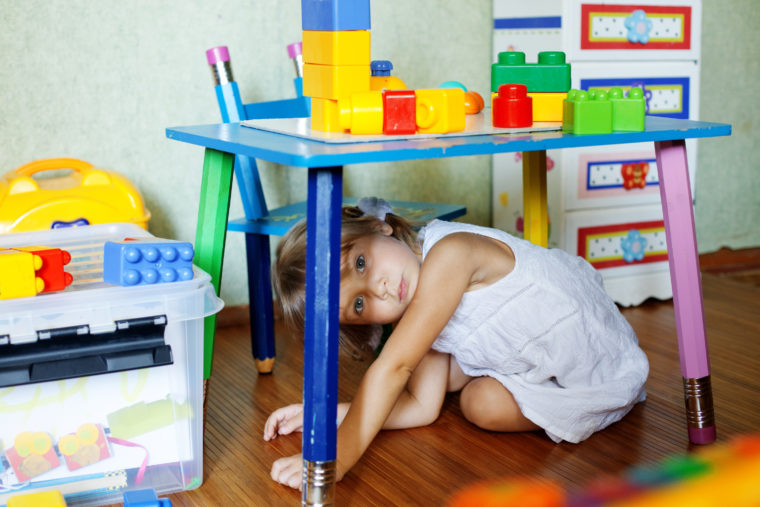 For instance, I have a niece who would panic, then explode in wild reaction whenever she found herself in a tiny space. I remember playing with her one day in the kitchen. We crawled happily together underneath a small child’s table, which was where she wanted to go. We were laughing and enjoying each other. She looked up, saw how small the space was with both of us there, and her eyes grew wide. She began thrashing and screaming in an instant.

This initially looked like a tantrum, but it quickly became an attempt to work through wild feelings of panic. I held her and reassured her that she was okay, that she could get out, and I calmly got the two of us out. Once in the open, she continued to scream and writhe and cry for a long time–the feelings had been triggered, and it didn’t matter much where we were. When her mother came, her emotional work intensified–Mommy meant added safety, and even bigger feelings. When she was finished, she relaxed, connected, and we played some more.

My niece had been having similar “sessions” related to being in tight places since she was six months old. Her father and mother learned to hold her close and support her during these times, guessing that she had become terrified during her birth; she’d been lodged in the birth canal for three hours before her mother could push her through. Her parents’ listening helped her work through the leftover fears she carried from that experience. For a couple of years, she signaled for a long screaming, struggling session almost daily. She began life as a wary, coolly watchful baby. By the time she was three, she had become relaxed and cuddly–a total transformation of personality that our whole family witnessed with wonder. She’s now a teen, an athlete, a scholar, and a fearless young woman.

Getting Comfortable in Tantrum Territory

Probably the most important step you can take to handle a tantrum well is to plan for it. Generally, if your child has a tantrum every evening in his high chair, you should simply include that tantrum in your dinner plans. You can keep the oven on and put dinner back in when the tantrum begins, so it’s still nice and hot when it’s over. Or if sharing the fairy wand drives your daughter wild, you can decide in advance to stay close to where she and her friend are playing, ready to gently keep her from grabbing the fairy wand from her friend.

Now you’ve prepared yourself. When your child becomes edgy, move closer. Sometimes, the beginning part of listening to a child’s tantrum involves deciding not to placate her. If your daughter has chosen a dress to wear today but starts a fuss when you try to put it on her, you could ask her what other dress she wants. If she gets upset about the second dress she chooses, you can be sure you have a child who is seeking emotional relief. All you need to do to help her recover is to stop bringing dresses. Gently say, “I think you’ll have to choose one of these two you picked out.” This gives her permission to begin the tantrum she needs to become reasonable again.

Here are some general guidelines for weathering the storm that follows:

Is This Approach Too Permissive?

This is the big question. If I listen to tantrums, will my child ever be well behaved again? It feels like there are too many times when messy upsets arise. If we listen every time, won’t life become an uproar? Aren’t we reinforcing lack of control?

How to Handle Tantrums

Supporting a child to complete a tantrum looks permissive, but it isn’t. Permissiveness is ignoring misbehavior or failing to set reasonable limits on behavior. It doesn’t help children when their misbehavior is ignored or when reasonable limits aren’t set. Children rely on us to keep them safe and on track. This listening approach says, “Step in when your child is going off track, and gently but firmly prevent any hurting, grabbing, hoarding, throwing, destruction, withdrawal, or giving up. Go ahead and bring the limit to your child, physically stopping the behavior that’s not working well. But allow the feelings while you are holding those limits.” Tantrums, crying, trembling and perspiring in the release of fear, and all the loud noises that go with emotional release are not misbehavior. They are a healing process that sets your child right with herself again.

In the long run, when children are treated too permissively, their behavior can become bigger and more drastic. A child who is frightened, for instance, needs someone to stop her just as she is about to hurt someone, and let her express the feelings that underlie her aggression. Without limits, that aggression will increase. Permissiveness (and punishment, too) results in patterns of behavior that grow in depth and difficulty as the child desperately signals that she can’t think and needs emotional release.

When you first allow your child to have full tantrums, she may have quite a few, because you’ve opened the doors to a storehouse full of unexpressed feelings. She’s been waiting for this opportunity to get free of old upsets, and she’s eager to catch up with herself! Take close notice of how well your child connects with you afterward, how affectionate she’s able to be, how hopeful and flexible she is directly after a good outburst. You’ll see heartening signs that her mind is clearing and new abilities are being gained. You’ll have gained a power every parent wishes for: when your child’s experiments have failed or her expectations have been dashed, you can help her recover her pride and hope.

Doesn’t Allowing a Tantrum Destroy a Child’s Trust in You? 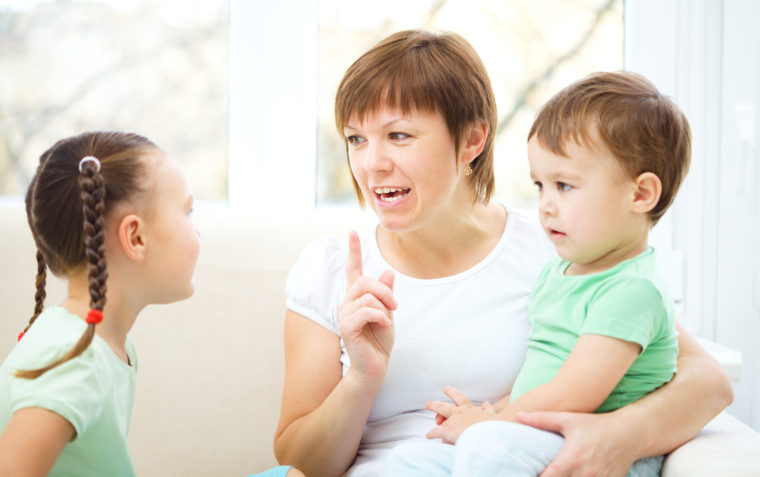 We parents are devoted to building and keeping close emotional ties with our children so they will have the foundation of trust and support that they need to thrive. It makes sense, in fact, to center our parenting around building and rebuilding that closeness. But closeness doesn’t protect children from all the frustrations or fears that accumulate in the course of a day. And closeness, by itself, isn’t a complete antidote to the assorted fears and frustrations children acquire. If it were, our beloved children wouldn’t be coming up with frustrations and upsets as often as they do!

When we dread the times our children tantrum and cry, it is often because most of us were left alone or actively attacked for showing our feelings openly. Our memories of emotional moments are not ones of gentle support and acceptance. If we were very lucky as children, there may have been times when someone patiently listened while we felt pure frustration, but this is a culturally rare event. So we can’t help having fears about supporting our children while they express their feelings.

Those fears are tied to our own experience, not to the experience of our children, who visibly benefit from the listening we do if we can remain with them through the whole emotional ride. In fact, when your child is falling apart emotionally, it’s actually a highly effective time to strengthen the attachment between you. He won’t look like he hears the love and acceptance you offer–he’ll be very busy with his work–but every word you say and every loving tone in your voice and touch will seep in. He’ll see that you’ll stay with him no matter what. This is the best reassurance a parent can offer.

This article first appeared on mothering.com 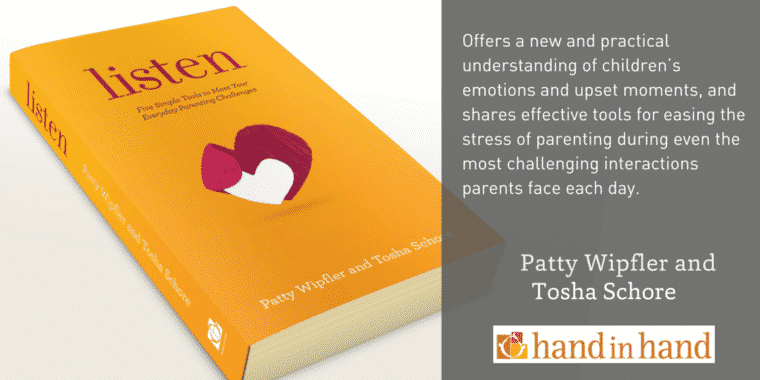