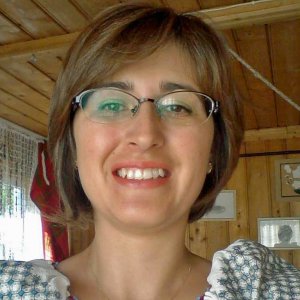 When a Listening Partnership Feels Like a First Date

A good friend of mine is following my work with Hand in Hand with great admiration, so one day I asked her if she’d be interested in doing a Listening Partnership. She said yes, but reluctantly, because she did not have too much information about it. 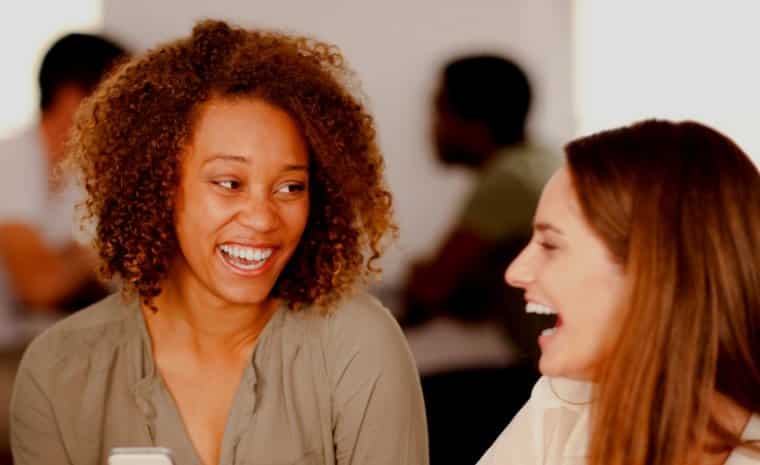 Our first session went terribly! We couldn’t find any subject to talk about, and we were embarrassed with the stories we ended up telling.

A week later, she came to my first talk, and she was impressed with some of the anecdotes I told. She agreed to try this “LP business” one more time.

During her time, she told me some worries she had about weaning her little girl. She feared her baby would cry very much or that she'd somehow traumatize her in the process.

It was on her mind because she was considering taking a trip for a few days and leaving her daughter with her husband, but she didn’t really feel comfortable about going. I asked her what she feared the most, and she said she was afraid that her daughter would pull on her blouse, ask for the breast and she would always give in. She was worried she'd never wean her completely.

I asked her if she'd be willing to act out this situation and she agreed.

Pulling on her blouse, I pretended to cry and asked to be breastfed.

My friend was very stiff and uncomfortable at first and tried to get me off, but I persisted a minute longer. She started laughing a little so I kept pulling and after a few moments, her time was up. That was that. We ended the session and I didn't see her for a few weeks.

But then she joined my first study group, and after one of the meetings, she stayed back after everyone left. She told me that she had successfully weaned her baby and that she wanted to thank me because the scene was exactly as it had been in our LP. Her little girl clung to her blouse and cried and screamed for the breast.

But my friend said she remembered the way I pulled on her blouse before, and because of that it felt familiar. She was able to listen through her baby’s crying without fear or overwhelming thoughts about possible future trauma. And she felt confident that the moment would pass and after that everything would be fine.

It took her just a few days to wean, and her baby appeared as happy about the whole experience as her mother. I was so impressed with her confidence!

Are you a good listener? Read 10 Tips For Being A Good Listener

Buy the Building a Listening Partnership: Easing the Stress of Parenting guide