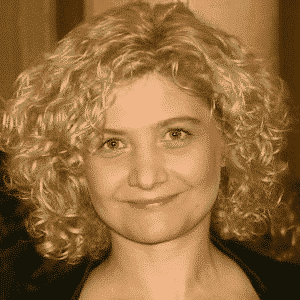 How to Confront Separation Anxiety Supportively

Every Monday morning, just as soon as he wakes up, my son remembers that he’s supposed to go to the kindergarten and starts protesting: “I don’t like it, mommy and I don’t want to go; please let me stay home”.

I listen to him every time, I hold him gently and then I say my “no”. He cries for a while in my arms and then, before I even know it, he magically cheers up and switches subjects. 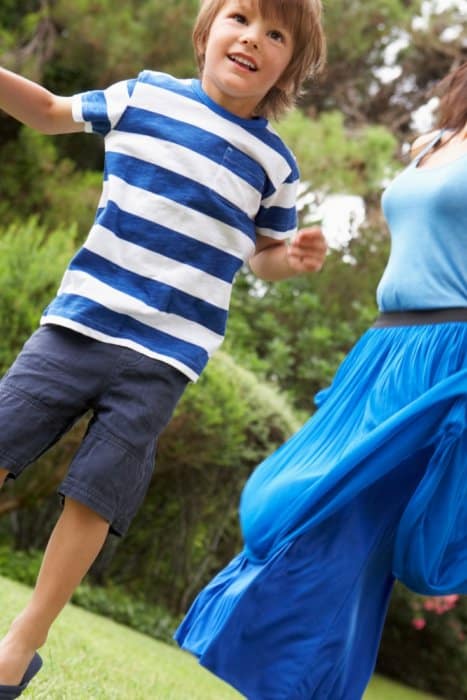 About three weeks ago, I thought I might try something new: a little game, called “the happy notebook”: he would take, for a while, a notebook with him and then, with the help of his teacher, write down daily three things he enjoyed in the kindergarten.

For a while, our little game worked just fine and I was almost relieved one morning, when he looked at me proud of himself and happily exclaimed: “Look, mommy, I am no longer crying!”.

However, last Monday the crying started again, followed by different words: “It scares me, mommy! It scares me to be there without you!”

He kept mentioning two things: If something bothers him there, he felt like he had  no one to go to and talk with. (We moved to Germany a while back and his level of German, although fair, does not allow him to freely and fully express himself); He said that he was afraid of being fed there. He hates the soup they serve and is afraid he might be fed against his wish, although I always pick him up just before lunch.

Not knowing what I should try next, I asked for the help of the wonderfully wise Rachel Schofield, my Certification Class Instructor at Hand in Hand Parenting.

Benefiting from Rachel’s advice and the Hand in Hand's tools, I moved forward!

First of all, I resolved to welcome my son’s feelings, just the way they are. His separation fears are most probably going reappear, every now and then, so allowing him to feel scared and reluctant to go is just the sensible thing to do.

I proposed the idea that he would stay for lunch. I said, “I’d like you to stay for lunch today.” He enduringly refused! I, in return, didn’t push for a different reaction. My goal, for that moment, was only to give him the chance to feel the fear in the safety of his home, sitting next to me, and, perhaps, shift some of the feelings.

In addition to our daily Special Time (a “treat” we've enjoyed for over a year now), I tried a couple of Playlistening Games around separation, that Rachel suggested.

I started by giving him a “full-body hug” (picking him up with his arms and legs wrapped around me) and saying, in a mock-pleading way, “Don’t go yet! Wait, I need to hug you for one more minute!” Every time he made a minuscule move with his body, I hugged him even closer, until we were both giggling.

When he managed to “escape” my hug, we played “I’m going to give you 100 kisses.” I held my arms out, and said: “I have great big kisses for you. Here I come!” and then raced toward him, but walked straight into the wall instead, or into the sofa where I plopped down. He was laughed easily. I started to beg for just one kiss and, as I lurched toward him, I kissed the air with my eyes closed, or kissed a chair or the door. At this point, he was laughing loudly and so was I!

Soon after, while we were going to the kindergarten, he asked one of his daily questions:”So what if you’re late to pick me up, before lunch?”

Before I even had a chance to reply and reassure him that he could count on me to be there on time, he continued, as if answering to himself: “I guess I might as well save half of my sandwich and eat it while the others are having their soup, in case you’re late.”

Without hesitating even for a second, I took this unexpected opportunity and offered: “What if I come by and bring your own lunch, so you can have it there, together with the other children?”

He agreed. As simple as that.

Playlistening and Special Time boost connection and bring you closer to your children. Find out about all five tools in this revolutionary approach in this free guide: 5 Revolutionary Ideas That Make Parenting Less Stressful