How Can I Handle My Child’s Picky Eating Without Disrupting the Whole Family? 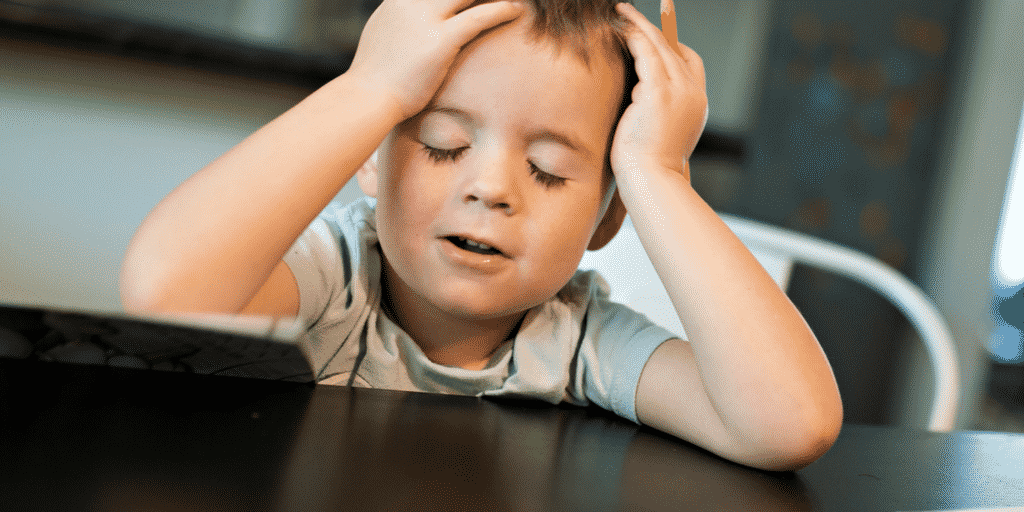 Those of you with picky eaters are familiar with requests—or demands—for “something else” to eat.

Rigidity around food is like rigidity around anything else: it signals a need for help. We often need to set a limit for a child who ventures off to replace our food selections with his own. The child needs to shed his upset with someone who won’t either give in to his rigidity or try to convince him that he should be content eating what’s on his plate.

This is how it can look:

“Our family went on an all-day trip this weekend, and we all had a great time. On the way home, my son took a short nap in the car, but woke up grumpy and irritable. When it was time to come to the table for dinner, he said he wasn’t hungry and didn’t want to eat.

I told him we were all going to eat together and it was time to come sit down. He walked into the kitchen complaining about wanting to play more.

When he saw what was for dinner he started to whimper and whine more and said that he didn’t want chicken and vegetables.

“That looks yucky!” He cried. He went to the refrigerator and pulled out a loaf of bread.

I told him we weren’t going to eat bread for dinner. We were all going to eat chicken and vegetables. But he brought the bread to the table, crying, and tried to undo the tie on the plastic wrap.

I put my hand gently on his hand and said, “Sorry sweetie, we are not having bread tonight.”

He cried more and threw the loaf of bread to the floor. He pushed away his chicken and vegetables and told me to leave him alone. I told him I didn’t want to leave him alone with these feelings. His sister got up from the table and put the bread in the refrigerator and he cried more.

I decided to take him to the other room so that the rest of the family could eat. He sat on my lap and cried more. I was hungry and wanted to eat, so when his crying slowed down, I gave in a little and offered him avocado instead of the mixed vegetables that were on his plate.

He agreed to eat avocado and came back to the table with me.

When we got back to the table he ate half of the avocado and then tried some of the chicken on his plate that he had pushed away. A few minutes later he had devoured all of the chicken, another half of avocado, and two servings of the mixed vegetables—I couldn’t believe how much dinner he ate!

He was chatty and sweet at the table and lovely the rest of the evening.”

How it Worked: Bringing the Limit 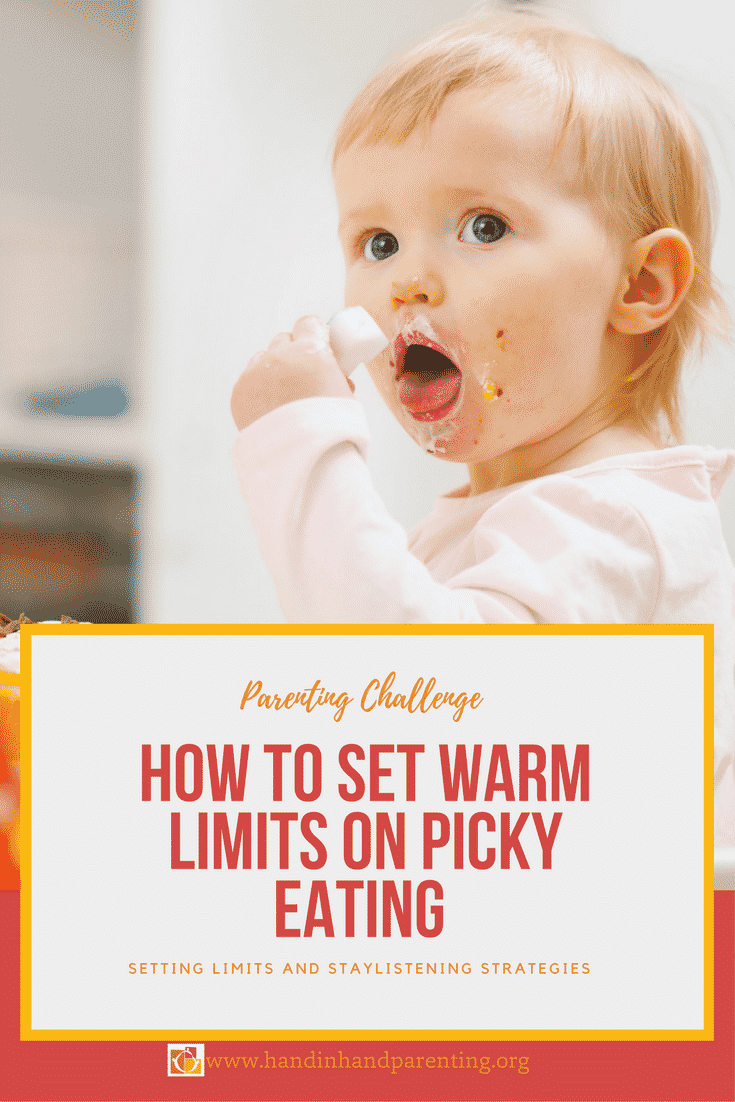 Lovingly, this mom continued to bring the limit of no bread by gently placing her hand on her son’s. And when her son’s feelings were disruptive to the rest of the family’s dinner, rather than send him away alone, she removed him from the dinner table but stayed with him. Just because a child needs to feel his feelings doesn’t mean that his feelings should hamper the functioning of the family. It’s okay to say things like, “I don’t want to leave you alone feeling badly, but we need to let sister and Dad eat their dinner. I’m going to take you into the other room.”

If you don’t set limits in this way, resentment can build between siblings and parents alike.

Holding a Limit But Maintaining Flexibility

When this mom then Staylistened to her son’s upset, she also took her own wellbeing into account. When she felt like her son had released a lot of what was upsetting him, she chose to be a bit flexible in her food limit so that she, herself, could eat.

We parents are of no help to our children when we’re running on empty, so let’s not forget to feed ourselves!

In the end, her offer of an avocado instead of mixed vegetables worked out great all the way around. It allowed her to get to the table to eat her dinner. And it was appealing enough to her son that he went back to the table too.

The combination of the child’s release of upset and the mother’s flexibility led the child to eat everything on his plate.

This post is an excerpt from the book Listen: Five Simple Tools To Meet Your Everyday Parenting Challenges by Patty Wipfler and Tosha Schore. Get your copy in paperback, as an ebook and now as an audiobook. 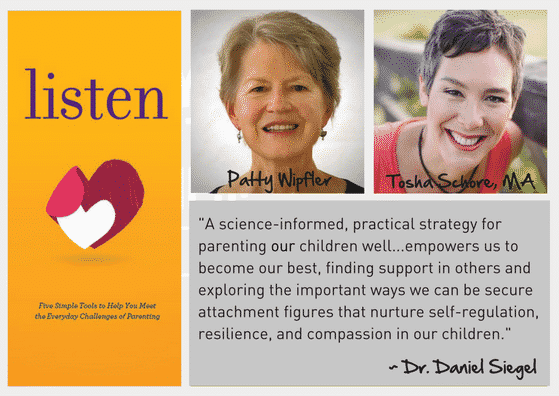