Four Ways To Play To Boost Your Child’s Confidence 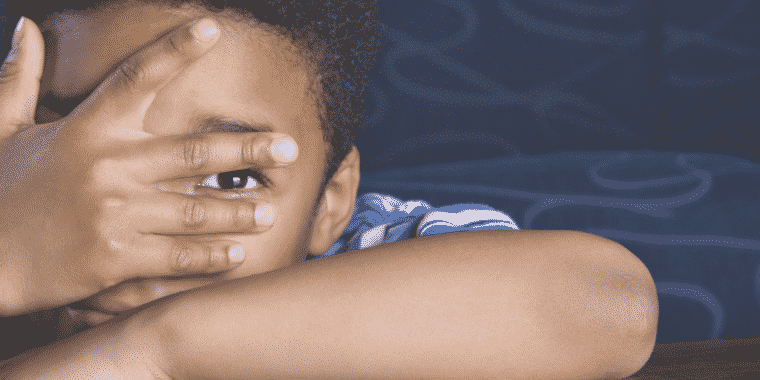 One summer day I was playing outside with a four-year old while his parents were busy. It was the first time that we had played together, so I didn’t know him well, but he was outgoing and I knew that he loved nature and insects, so we were having a good time exploring.

His father had mentioned that this boy loved going to the neighbor’s house and looking at a fountain they had in their yard, so at one point I asked the little boy if he would like to go look at it.

He suddenly became very still and quiet and then said that he was only allowed to go there with a parent. It was a dramatic shift from his exuberant way just a moment before. I told him that since I was an adult, and since his dad had mentioned going to the fountain, that I thought it would be okay with his parents if we went to look at it. He didn’t reply to this at all, so I let it go, although I didn’t really understand what had happened.

After we played for a while longer, he told me that he'd been stung by a bee at the fountain. We talked a little about how much bee stings hurt and about how bees won’t sting people unless they are scared, and a little while after that we went back inside to play.

I pretended to be very scared and begged him not to sting me, and he got a good laugh out of “stinging” me with it anyway!

We did that a few times and then I picked up one of the smallest Lego pieces I could find, the kind with only one hole it, and told him that I had a stinger now, and I was going to protect myself.

This really got some good laughs going as he made his stinger longer. He easily defeated my tiny stinger and so I tried to run away from his stinger but I still got “stung.”

Finally, he added an element of surprise!

He started hiding in a doorway and as I ‘wandered' past, wondering out loud where “my friend the bee” had gone, he would pop out and sting me, laughing harder and harder.

I started saying that I was sure it had been a mistake that the bee stung me, that surely he wouldn’t do it again, but sure, he would sting me again and again. We had such good laughter with this game.

Later that day when we went for a walk in the woods and he found a bumble bee. Excitedly he said “Look! The bee is smiling at me!”

All the fear and anxiety I'd seen earlier had vanished. 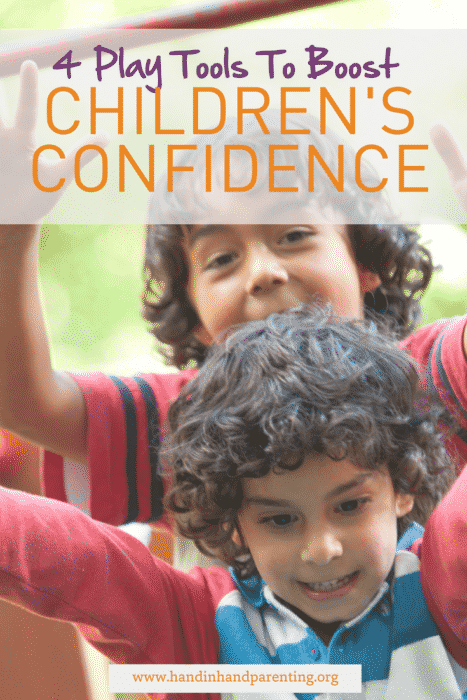 Play as a Tool – Why it Works

Play is an amazing tool to help children work through their fears and challenges. The way that Catherine Fischer played with this four-year-old has all the hallmarks of a play tool we call Playlistening. Not only did the play bring about much laughter, an essential for helping in ease light tension, it also put him in charge of directing the play.

When he began to move the game in the way he needed, by creating a bigger stinger, or by hiding and jumping out, he moved towards freedom and away from fear.

Playlistening uses these two ingredients to create a safe and connected environment where kids can take risks and fight the fight they never got to in real life. Playing like this allows them to confront situations they find challenging through fun and laughter.

Let a Child Decide on What to Play: Catherine might never have guessed that Lego would lead to playing about bee stings, but she let this four-year-old play in the way he needed to.

Take the Smaller Role: When Catherine took the smaller piece of Lego and made it her stinger, she put the boy in an even bigger position of power. He had a big stinger, and he made it even bigger. He stung her many times, but she didn't sting him once. In the safety of play, the boy got to experience how it felt to control how the stinging, replacing the out of control feeling that occurred when he got stung in real life.

Listen, Don't Guide: In a bid to ease the healing, we parents find ourselves stepping into the role of teacher and guide. We might say, for instance: “This sting didn't hurt a bit,” or run way, saying, “See, I can escape the bee,” in a bid to show or direct how a child might escape or to play down his fears. But a child can be trusted to play in the way he needs to, so listening and responding to his direction can be helpful. If play doesn't go the way a child imagines, be there and offer support through any frustrations. “That didn't go how you wanted? Yes, that's hard.”

Go with the Flow: We can see that the boy, as he felt braver, began improvising bigger and more dangerous scenarios. His stinger got bigger. He began to jump out and surprise Catherine. By doing this he works through all angles of the situation that scared him. Sometimes play won't be as clear or as insightful as this, but try and keep the trust that your child's play is leading you both where it needs to go, even if you can't see ‘the finish line.'

The Power of Play on Childhood Challenges and Fears

Regular play sessions using this Playlistening tool lets a child play through the many upsetting scenes or challenges he might face each day, whether that's fear of things like the swimming pool, things he's seen and heard, in movies, or in the playground, and worries he might have, like jealousy over a sibling, or shyness in new situations. Therapists can even use play like this to help children following trauma.

“All play nurtures our children, but Playlistening carries a special kind of power,” says Patty Wipfler in her book Listen: Five Simple Tools to Meet Your Everyday Parenting Challenges.

“It enhances your child’s confidence and strengthens her connection with you and others. Playlistening is a tool that can help your child recover from challenging experiences, and face situations that once scared her. All this, while having fun!”

When you play with your child this way, even once or twice a week, you provide a wonderful safe place for connection to bloom and confidence to thrive.

Read about how Playlistening helped With Whining and Pretend Pain