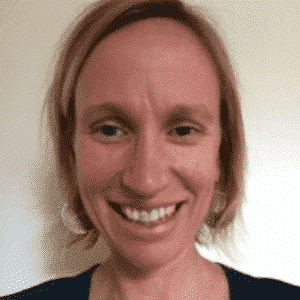 Nothing gets us more rattled than a child who refuses to do what we need them to do. Whether that's leaving to go to school, or, as in this anecdote, refusing to take capsules. Play can offer a surprisingly swift turnaround – even though we might lack the energy or believe in play enough to actually employ it.

Yet, time and time again, we see that parents who can become playful in the face of defiance see those “no's” melt – and offer an opportunity for fun and connection between us and our kids.

“My kids were doing a herbal cleanse and had to have regular capsules to swallow, which they did not enjoy. In truth, the herbs were disgusting and on top of that, they were not able to eat their regular yummy foods. It was a big challenge for them and they were sick of having to eat gross things and have all sorts of distasteful herbal formulas! 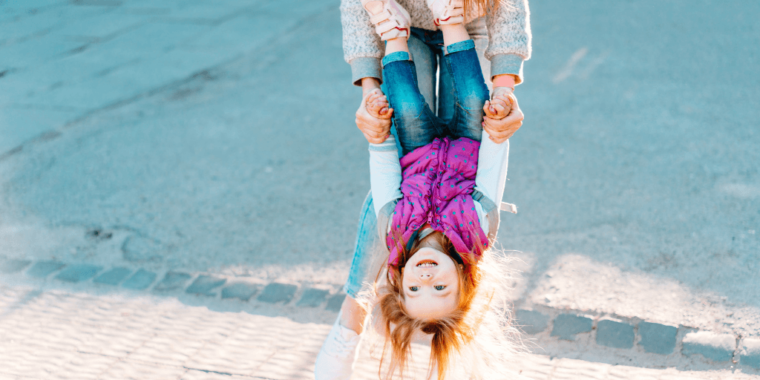 One day I was trying to give my four-year-old her capsules, but she fought me and ruined one of the capsules. As I went back to sort some more out, I knew I had to change tack. Even though I felt annoyed, I knew the best way was to approach the subject with play.

At first, because I was frustrated, my play was strained.

I went back to her on the couch and said, ‘Well, if you won’t take the capsules, I think you must need a kiss!’

I reached down to try and kiss her on the face and she held her arms out straight against me not letting me close.  Warming up, I begged and begged for a kiss and she giggled and held me at bay. In this mock struggle, I eventually landed a kiss on her nose. I decided to play with this a bit further, so I reeled back in mock horror and said that it tasted like snot.

She giggled at that even more. I knew I was onto something then. I loosened up a little after that process and started to enjoy our play together, following the giggles.

For the next kiss, she was willing to let me a bit closer and I planted a kiss on her nose, and again I reeled in mock horror at the taste.

I went for the ear and complained of it tasting like ear wax. She giggled and giggled again.

I kissed her armpits and said they were stinky and sweaty and disgusting, each time pulling faces of mock horror. 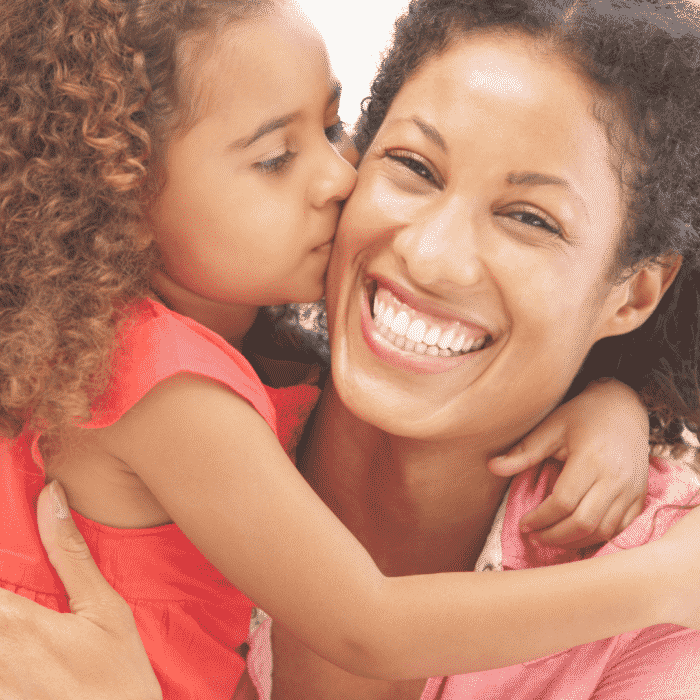 She loved it and giggled more.

I did a big raspberry on her stomach. I looked mock horrified and said, ‘Oh no! You just farted in my face! Yuck!’ The giggles kept coming.

I rotated kisses over her body, finding “disgusting things,” to talk about – including her feet which she said tasted like ice cream. They did not!

We played for some time doing this with loads and loads of laughter. We both felt lighter and the tension I had brought to the initial situation was melting. 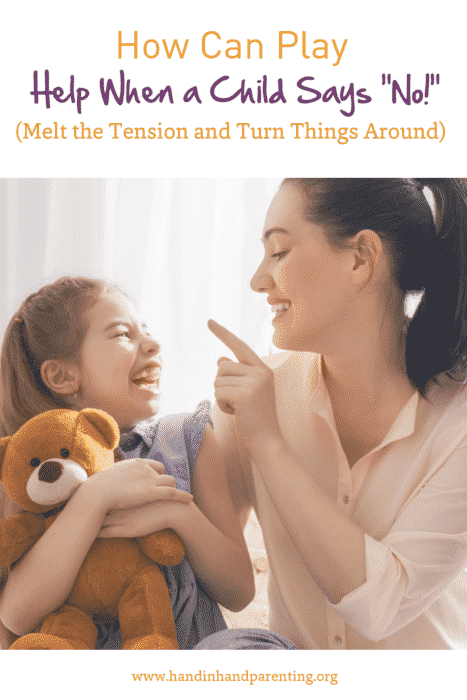 During our play, she was able to laugh away her tension from eating gross foods and herbal blends and capsules that she was sick of. Instead, I held those tensions for her temporarily.

After a good session of that, I went back to the kitchen and prepared a new set of capsules, and took them to her. She looked at me for a bit and then she said ok, and took the capsules and swallowed them happily.

We both felt better after that connection and release. Since that time, she's asked to play the ‘kissing game again’ on many occasions. It's one that has really stuck!”

Do You Find it Hard Being A Playful Parent?

If you find it hard to play, thinking about these ideas could help. If they trigger feelings for you, it's a good idea to bring them to your listening time.

Find out how Hand in Hand Instructor Chloé Saint Guilhem solved a fight between her twins using humor.

Mum Samantha Muller saw a powerful shift after using Hand in Hand Parenting in her family, and went on to certify as an instructor, and enjoys sharing these empowering tools with the parents she works with. You can read more about Samantha here.