I Want to Go to the Park! Now!

One evening when my son was four and a half, we were walking our dogs after dinner. He really, really wanted to go to the neighborhood park. I told him it was getting late, and we needed to go home and get ready for bed. I promised that we could eat dinner early the next day and go to the park. Usually my son is a very reasonable child, and this 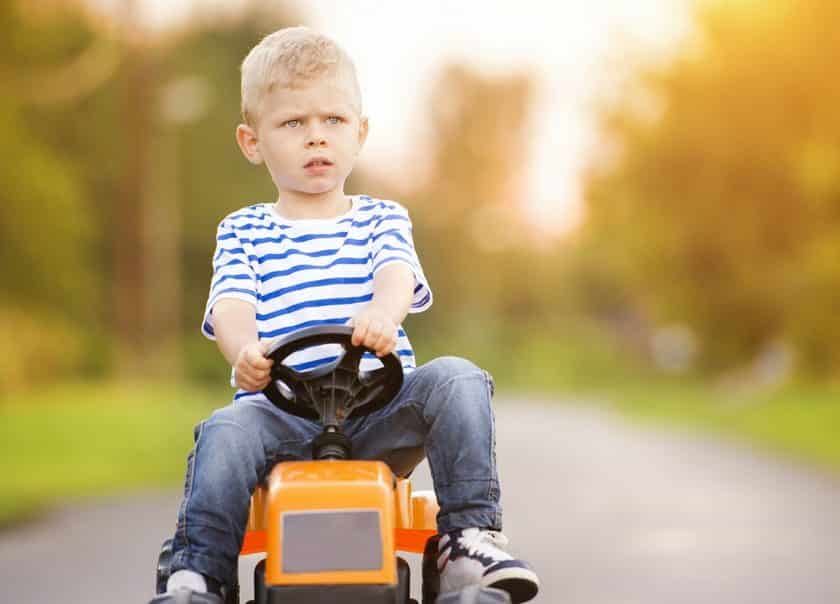 So I let him. I asked my friend who was walking with us to take the dogs home, and sat on the curb and held my son. By this time, he was beside himself crying and trying to drag me toward the park. He struggled against my arms, rolling around on my lap. He kicked his legs back and forth like a pair of scissors. I kept patting him on the back and telling him I loved him. I said I was sorry he was disappointed but we could not go to the park that evening. He kept crying and struggling.

Some neighbors walked by on the other side of the street. They smiled at us when they heard his cry of wanting to go to the park. I guessed they've been through that with their kids at some point, too. I smiled back from the curb. I was calm and didn't feel I was being judged. In hindsight, that was rather remarkable. It may have been a turning point as a more confident parent.

My son continued to cry and began pushing me. I let go of him and sat looking at him. He walked a few steps away, then ran back and climbed into my lap again to cry. When he pushed very hard, I would let him get up. He would climb and lie down again in my lap, all the while screaming about going to the park. As he cried, I held him and told him that I knew he had had a tough day.

In about 10 minutes, he stopped. (Although it felt a lot longer at the time.)  He sat on the curb leaning against me. The sky was just starting to get dark. I asked, “Hey, where's the moon?  Could we look for the moon on our way home?”  He calmly stood up and held my hand. He found the pale crescent moon, and we listened for frogs as we walked home, hand in hand. The next day, we did go to the park after dinner.

To this day, I don't know what difficulties he had or what emotions he needed to offload. I did learn from that experience that whenever my son appears to be stuck wanting something and starts to repeat one phrase over and over, it's no longer about that thing he wants at the moment. That signature behavior became my signal that some pent up feeling is bothering him, a lot, and a much needed Staylistening session is called for. And more often than not, I'd be right about that.

–A mother in Fremont, CA 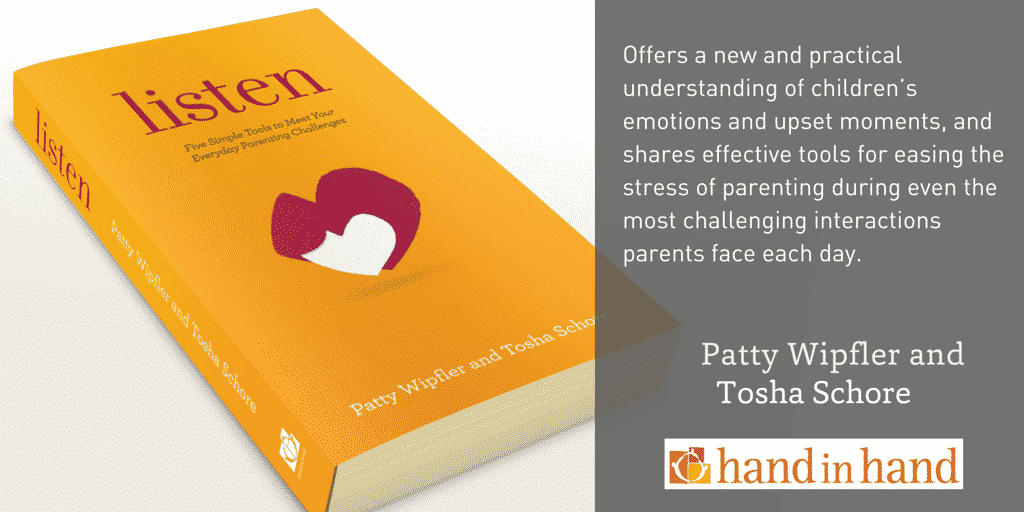