Reduce Parenting Stress: Why do We Put Off Listening Time

When parents learn about Hand in Hand's five listening tools they are soon amazed by the transformations.

Parents start spending Special Time with their children and they learn how to play. They start to find their children's crying easier to handle. They pour love and warm attention into their children. And it feels good. Until it doesn't.

You can't give from an empty cup

That time observing our children at play, picking up on their fears, sticking with limits and handling the upsets after takes a lot, as Renee Jain discussed in her article here.

That's why the fifth tool, Listening Time, is specifically for parents. Listening Time is a vital place for parents to replenish and reduce stress. A time to explore our trigger issues. To take a rare moment for ourselves where we can feel support. 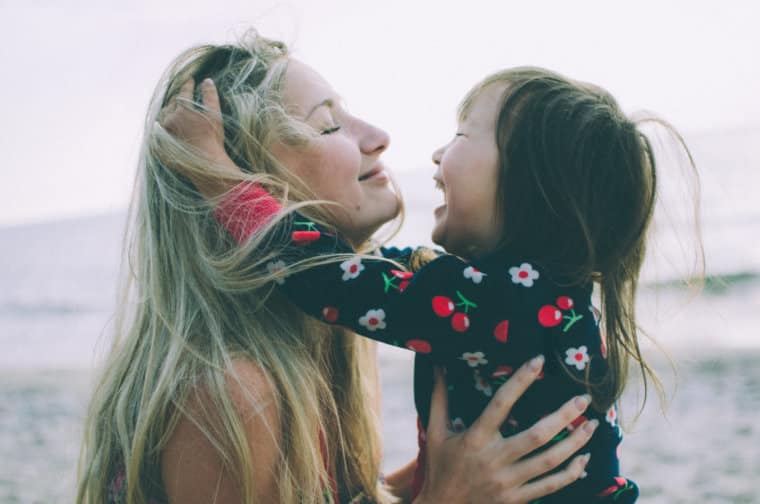 Yet it's often the last tool parents turn to. Maybe it's because it often feels unlike anything we grew up with. Maybe it's because, as parents, we are more willing to make room in our schedules for our children, but find it harder to take time for ourselves.

Maybe it's just so uncommon for parents to be encouraged to voice out our parenting challenges.

And yet, as Patty Wipfler says in her book Listen, Five Simple Tools To Meet Your Everyday Parenting Challenges, this tool is so necessary.

“I had been parenting for five years and Staylistening with my daughter for three years, before realizing the importance of being listened to myself,” says Andrea McCracken, now an instructor in training with Hand in Hand.

“During that time, I noticed a common trigger. I would be triggered by my older daughter’s tendency to take things out of other people’s hands, especially her younger sister and me. My two daughters were aged four and one at the time,” she says.

“Once, my daughter took a toy from her one-year-old sister while she was buckled into her car seat and she immediately began to cry. I was so triggered that I reacted physically, as if she had taken something important to me. I acted like a three-year-old would. I lashed out, physically, emotionally and verbally and I could not think straight. Not only did I further upset both of my daughters, I wasn't happy with how I handled the situation.

Exploring the Triggers Soothes the Stress

I took some time in my listening partnership to explore this trigger and it was then I discovered feelings that I didn’t know were there, deep down.”

Andrea discovered she had aroused feelings around the concept of “having enough,” that remained from her childhood. Her daughter's grabbing seemed to symbolise for her that there wasn't enough, even though, she says, they “had plenty.”

“There was no reason to act as if we do not have enough. We didn't need to take food, toys, books or anything from each other,” she says. 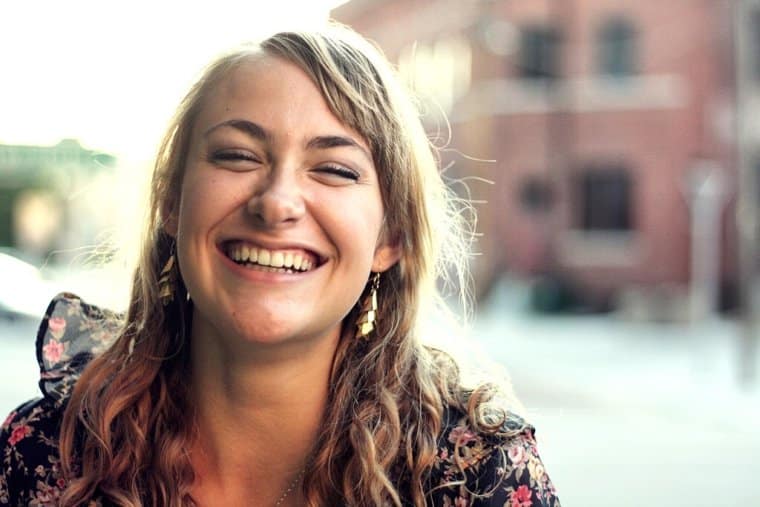 During her listening time, she yelled and cried about her feelings, and the weight lifted. Things felt good again.

“The more I worked on these feelings with my listening partner, the more patience and love I could feel toward both daughters during their run-ins,” she says.

Today, the situation is much improved. “I still react to these events between my two daughters, but not as strongly or uncontrollably, as long as I’ve had listening time.”

“Now I can recognize the feelings and step away from the situation if they come up,” she says.

Without listening time, Andrea may have never unlocked those triggers. Never really dealt with them. Never learned how to act calmly when her children grabbed.

So much about parenting remains unsaid, and unsolved. We muddle through, sometimes stopping to ask why our children act the way they do, why we react so strongly to some of their behaviors, and are we doing the right thing?

Tackling our own issues as a parent soothes the insecurity and has the power to remove the mystery.

Our Self-guided course Building a Listening Partnership is a great way to learn how to make the most of your listening time.

Hand in Hand Parenting's Listening Time for Parents gives you all the information you need on how to set up and run a listening partnership.

Feeling bad about messing up as a parent? Join Patty Wipfler and Tosha Schore as they talk about why parents flair and how they can forgive themselves in our free replay Why We Mess Up As Parents