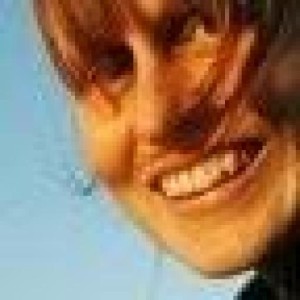 My daughter, 13, and I were getting ready for bed this week when things turned playful. It started because she is a master at picking up any irritation in my voice, even when I'm not aware of it. We joked with each other about the difference between how she experiences things and how I do and then started exaggerating actions, like an accidental touch by me to her elbow, which she narrated as a push across the room, and so on.

I think this play helped her feel really safe and some feelings bubbled up for her. When she lay down to sleep, she complained about feeling trapped, like she couldn't breathe properly.

It isn't the first time she's felt this, and I wasn't sure where the feelings could have been coming from, but I stayed with her, and told her they must be some memories from an earlier time when she felt that way.

Staying With The Feelings 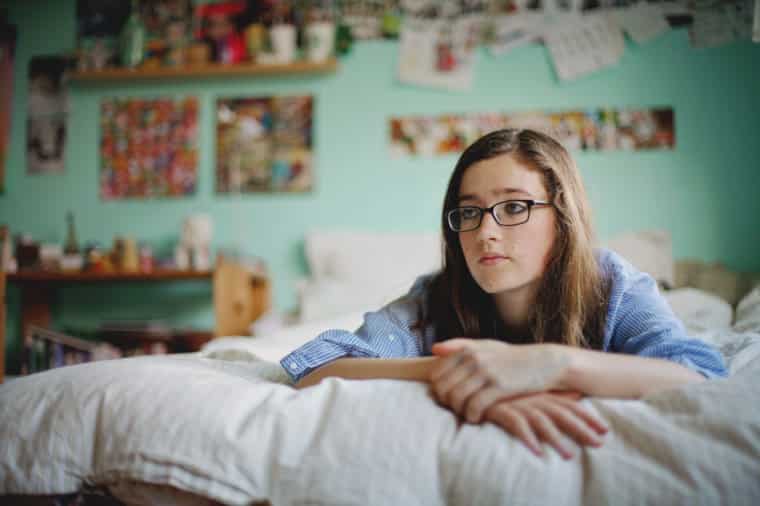 I encouraged her to let the emotion be there and told her that I would be there with her. The feelings became stronger, and she expressed more distress about being trapped, not being able to breathe, and feeling very scared. I assured her she was breathing fine, and I'd watch to make sure kept breathing well.

After a little while, she said something like “This is silly, but I'm remembering being at the dentist's office.”

She told me the story then, one I had never heard before, about a time she had dental surgery, a few years before. At this dentist's office, they give children an amnesiac drug before they go in for surgery that makes them groggy and unable to move well. Once it has taken effect, they place a nitrous oxide mask over the child's mouth to put them under followed by anesthesia.

At the point when they were going to place the mask over her face, she panicked and wanted to tell them to stop.

She felt like she couldn't breathe, and that it would kill her.

She couldn't speak or move at that point because of the amnesiac drug. She thought she would fall asleep and never wake up, and not be able to say goodbye to any of her family before she died. She said that she had thought that at some point that she must have done something very bad and that they wanted to kill her.

She told me all this while feeling terrified, saying she couldn't breathe over and over. She was shaking.

I mostly listened and let her process, but I periodically assured her of her goodness, that she could breathe just fine now, and that it was all over.

The tenseness and shortness of breath lasted for about an hour and a half, and by this point, she was too tired to go on. She fell asleep with the feelings still in her system, although she was much quieted.

Over the next couple of days, she still felt the feeling of not being able to breathe and she felt scared, but it was less intense.

She spent two days at her dad's house and then came back to mine. Before bedtime last night, she was animated, happy, and playful, in a new kind of way.

She may need to revisit this experience and heal some more, but that session of deep StayListening has seemed to help release a great deal.

Need help reaching your teen? These posts will help:

How Special Time Works with Teens

Sandra, RP, DipTIRP, CPI is the mother of two school-age children, a daughter and a son, in Toronto, Canada. She has been using Parenting by Connection tools since 2007 and became a certified instructor in 2012. Sandra is a registered psychotherapist, in private practice since 2005, specializing in working with adults who have experienced childhood trauma. You can read more about her here.