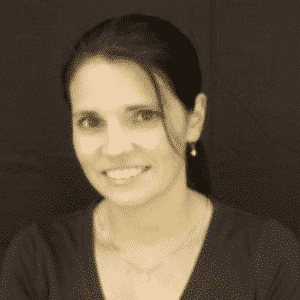 An Alternative to Shouting During Morning Upsets

I have done a lot of limit setting and Staylistening with my 5-year-old since learning Hand in Hand Parenting's five tools, and I'll admit that Staylistening has been a work in progress. 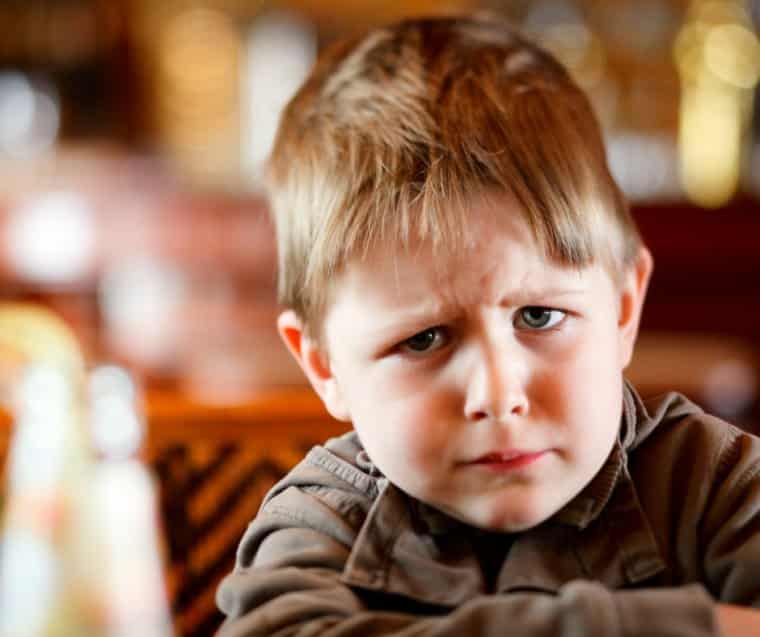 comes from the approach that children cry and tantrum to release feelings that are troubling them. Parents might be aware of what those feelings are or might not. Often, the child signals he is feeling out of sorts by acting up. When a parent sets a limit on the behavior, the tears come, and because we see it as an emotional release, we move in close, offering warmth, so that the child feels safe enough to let those feelings pour out.

Move In To Set a Limit

I'd been feeling that getting close to him when I set a limit, and triggering a big explosion was becoming too exhausting, especially on mornings when I have three boys by myself. I decided to back off, and try setting a limit and then shadowing my son by following him as calmly and slowly as possible, instead of moving in close to him to hold the limit.

This morning my son was in a good mood, but suddenly got very upset after I put honey on his cereal before I poured the milk on. He pushed the bowl away and said sternly that he was not going to eat it and his upset escalated from there.

Keep Close During an Upset

I shadowed him as he walked around the living room. He often throws things and I wanted to try to stop him hurting anyone or anything. He circled back to the table, demanding I make him another bowl of cereal.

I reminded him that he was safe, no one was hurt, and that their was no emergency. I said, “I am here, sweetie, you are safe, but I am not going to get you more cereal right now.”

It would have been simple to serve him another helping, but I knew he was full of emotions that needed to come out. Although it seemed like an almost silly limit, I was pretty sure the next bowl of cereal was not going to be the way he wanted it either, so, I sat close to him and said, “I love you, son, I am here to listen. It seems like you have some things on your mind. Is there anything you want to talk about?” 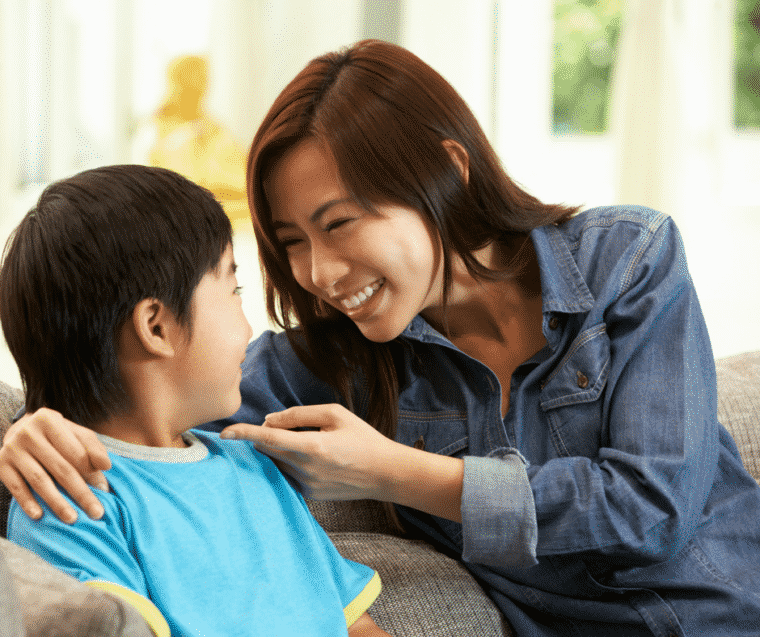 And finally then he had a big cry about how much he missed the cousin that we had just visited in a distant city and I was able to sit, and listen, and help him get it out.

Setting a limit and gently holding it gave him time to absorb my attention. It was so lovely to reach this emotional release without having to go through a physical struggle first.

Are mornings with your kids a struggle? Learn the tool that transforms them in 10 minutes or less.

Get your free download Setting Limits with Children and try it at your house today.

Our book Listen: Five Simple Tools To Meet Your Everyday Parenting Challenges has over 100 stories of real life parents using tools like Staylistening. Buy it today!

Claire Rosina is a certified Hand in Hand Instructor based in Queensland, Australia. You can read more about herhere.