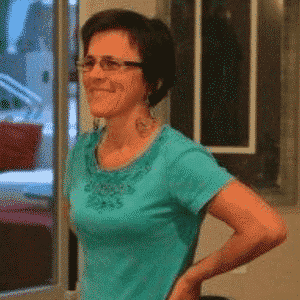 “I Need Space, Mama!”: When Your Child Tells You To Go Away 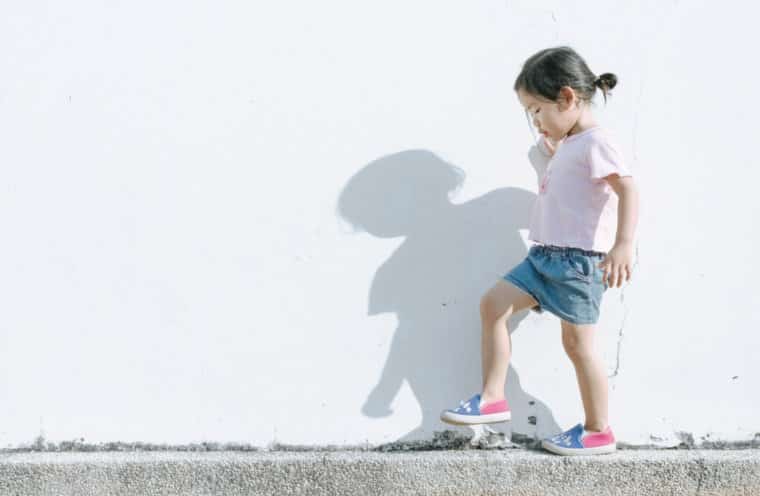 We were on our way home from a festival weekend where we had camped out. We’d been on the road for an hour or so. My 3-year-old daughter was busy drawing and I was sitting in the back seat with her.

She started to get frustrated trying to write some letters.

I offered to help, but when I did she told me I’d spoiled it.

She dropped the marker without its cap on.  The second time she did it, she said she really wanted it back and I gave her the pen back. Of course, she dropped it again!

By then I realized there were emotions bubbling to the surface and she was asking for help. So this time I set a limit and didn’t give the marker back.

She cried and yelled that I’d spoiled her letters and that she wanted the marker back. And finally she said that she needed space.

She told me to go to the front seat because she wanted to be alone.

She often says this during Staylistening. She started demanding space soon after she started preschool, I think because “taking space” is something they teach the kids to do when they are having altercations.

I'm always so torn! The request for space sounds so full of insistence, but if I give her space I’m not there to listen to her feelings.

In the car, it was much easier to simply tell her that I couldn’t move to the front seat and that I was going to stay near her while she had her big feelings. I felt very calm and purposeful about my listening—I knew by not giving in to the demand to give her space I was helping her unload something big.

She yelled and cried, begging me to make room in the front seat. She asked for her Papa to pull over and make room for me. I continued to feel calm, and I was able to say things like this:

“I’m going to stay right near you…”

After 20 minutes or so, she continued to say, “I need space, Mama…  Move into the front…” but it was more like whimpering now and she was leaning into me totally, letting herself be held. She almost seemed to go to sleep, murmuring that she needed space and yet just melting into me. Instead of words, I just did a lot of “Mmm” and cooing sounds. Then after about 5 or 10 minutes in my lap, she stopped talking completely.

She napped for a short while before we arrived home, and then at home for the rest of that day and the whole next day, her play was so light and free. Our interactions felt so easy. She was engaging in some independent activities that normally she likes me to be a part of like going to the bathroom.

These two days were then followed by two days at school. On one of the days someone else brought her for the very first time, and she handled it just fine.

I learned that continuing to listen through her demands without acquiescing to them was actually beneficial for her and our relationship. I've also noticed in the months that have followed that traveling with her has been a breeze!

Read The Science Behind Staylistening to learn how supported crying can help your child. For ideas on what to say during crying read 20 Things to Say To Your Child Instead of Don't Cry.

Get some winning ways to respond When Your Child Screams, I Hate You!

Get our free e-book to learn how to set firm but loving limits.

Muftiah is a Licensed Marriage and Family Therapist who has a background in helping children and adults recover from loss and traumatic experiences. After her daughter was born, she wanted to deepen her understanding of how to support what the literature calls “secure attachment” in children. Hand in Hand Parenting offered concrete tools for achieving this. She completed her instructor certification in 2015. You can read more about her here.