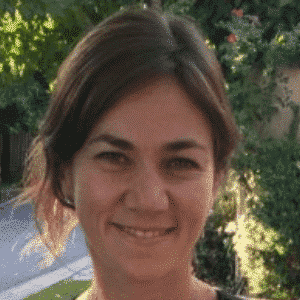 One winter day, when my 6-year-old son was in kindergarten, I was – once again -surprised by the tremendous power he has to do “Special Time.” He loves that we see  positive effects in out relationship and how he feels about himself. 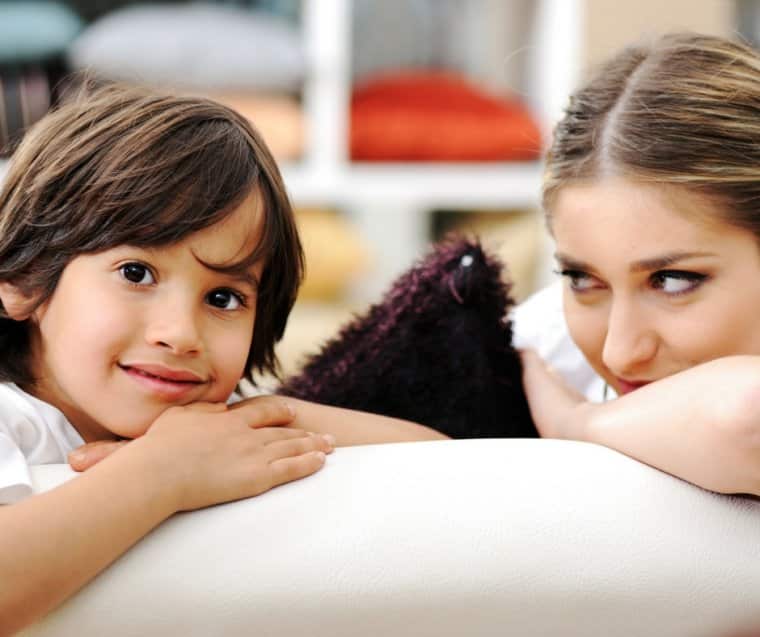 We had practiced Special Time many times, and had witnessed how he, on several occasions, used his time to work different situations that felt complicated for him in his life.

Frequently as the alarm sounded at the end of our time, his stored emotions would pour out, and i'd stay close and listen.

This day it became clear that he was using Special Time to deal with an event that happened years before: His birth.

I have not always been clear about what my son or daughter seeks to solve as we enjoy our “special times.” Often, I do not know why they choose this activity or that one. This, I have to say, is something I love about Hand in Hand. We can help our children, without always having to understand everything. We can just trust in listening, playing, the capacity of love, and the wisdom of the body.

In these meetings, i've found, you just have to leave control behind and follow the , leadership of your child and take a moment to fully enjoy the wonderful being that in front of you. Your love and acceptance radiates.

I always notice the small changes that occur after we have spent some “special time.” It may be a different brightness in the eyes, an “I love you mom,” said with a face full of happiness, flexible behavior in situations that have beforehand been troublesome, whether that is showing affection, sharing, competitiveness. In short, this simple tool always returns my children's sweet, kind nature.

But this time was one of those times when I could see everything.

That kindergarten year had been a particularly challenging and intense year for me and my son. We had returned to live in our country, after having lived two years abroad, and were adapting not only to our new home and life in Chile, but also to the school system. (It was his, and our, first year at school).

I had decided to do Special Time for 10 minutes on a daily basis, either just after I returned from school or just before I started to lay the children down to sleep. This was working quite well, and it was helping us to get closer and connect in these difficult times.

In Special Time, the adult only says when how much time you is available and where an activity will happen. The child decides the rest.

This anecdote exemplifies so well how the security and closeness that you build in these times makes it easier for him or her to be able to work on stuck fears in a really healing way .

That day my son was in a difficult mood. He was angry and not tolerant. Since I'd picked him up from school he had been very demanding, asking for help for things he could, and liked, to do alone, like finding his football shoes, or changing clothes.

He wanted to be the first to get in the car, to sit at the table. He did not want the window open or closed!

And so I approached him and looked him in the eyes and I affectionately proposed that once we finished lunch we would spend some Special Time together.

I set the timer for 20 minutes and asked my son with all my love and enthusiasm “What do you feel like doing?”

With a small smile, he asked me to wrap him in a blanket. He curled in fetal position and then asked me to pick him up using the tips of the blanket and pretend that he was inside my belly.

I tried to take him from one place to another, stairs included! He had asked to play this several times during the year and we both laughed a lot when we played. This time was no exception.

On this day, in addition to the usual tour, my son actually asked me to take him to the car and pretend that we were going to the hospital.

He asked me to sing him.

I began to sing to him and tell him how happy I was to meet him, and why we had chosen his name. He could not stop laughing.

I noticed that, in particular, he liked to hear his name and how much love we were waiting to give him. I kept telling him about everything that I recalled happening at the time, and about the plans we had with his dad for our family.

He continued to laugh and at the same time continued the game by moving on the blanket. At a time when I was timidly pulling out a little finger and then a little duck from the blanket, I told him excitedly to please wait a moment before being born so that I had time to park the car! This seemed extremely amusing for him, so I followed his laughter.

I stopped the car and he started to move to the window. He climbed out and I received him, still wrapped in the blanket, and we lay down under the shade of a tree where I began to carefully examine his face, full of affection. I told him how beautiful he was, and described his mouth, his nose and his wonderful eyes.

I enjoyed it very much and I told him how happy I was.

Later, when our “Special Time” ended and we returned home, I was impressed by the change in his behavior.

He was ready to finish a large Lego construction that he had left a couple of weeks ago long. And when he finished, he invited his younger sister to play with the Lego, something he generally does not like because pieces get lost.

That day the two had a great time playing together.

I also noticed that prevailing need he had to keep me close all the time disappeared.

He even put on his pajamas before going to bed.

I felt very happy for my son, but also that after our time I was able to do what I needed to do while he played with his sister and made his own fun.

It was intense, but it was a wonderful experience.

Ignacia is a Psychologist, Family Therapist and Certified Hand in Hand Instructor. She is the mother of two children and lives in Chile. You can read more about her here.