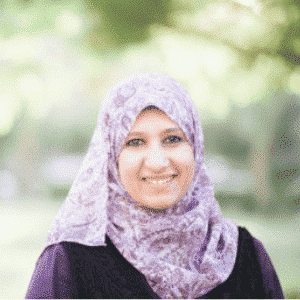 How Play Helped When My Child Got Scared At Bedtime 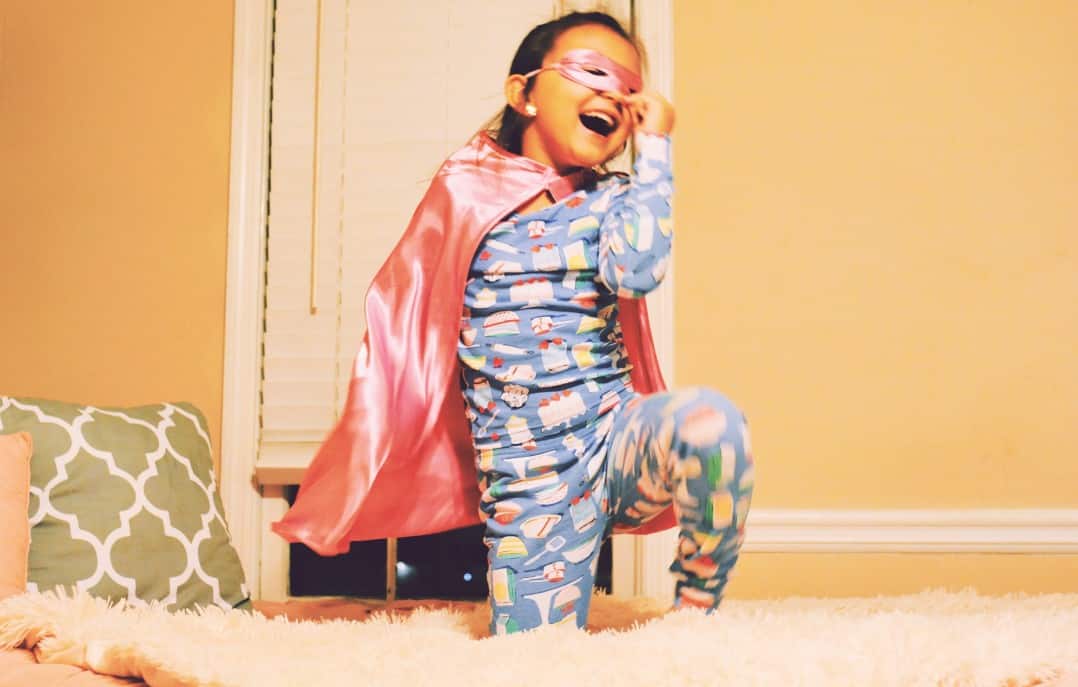 My 6-year-old recently asked me to sleep next to her at bedtime. It was unusual because she usually has no problems going to sleep by herself. I thought that maybe she needed some connection time because she had missed me that day and so I stayed close.

Pretty soon she looked at me and whispered, “Mom, I can't sleep.”

I told her just to close her eyes and sleep would come, but she persisted. “No mom, I really can't sleep” she said in a loud, intense voice.

I asked her if something was wrong, and she told me about a cartoon that she had watched that day that had some ghosts in it. She kept telling me that she was afraid the ghosts would come and grab her leg and eat her. She covered herself up tight in the bed covers.

I knew that trying to console her wouldn't help much. If I tried to tell her that ghosts don't exist, she would most likely clam up.

I watched her, all bundled up, and I thought I could empathize with a playful response.

So, I told her I felt afraid too and asked her to let me under the blanket.

“I'm so scared of the ghosts too, what can I do?” I said that in a pretend, terrified voice.

“Come with me inside the blanket mom, it's safer here,” she said, pulling open the covers. 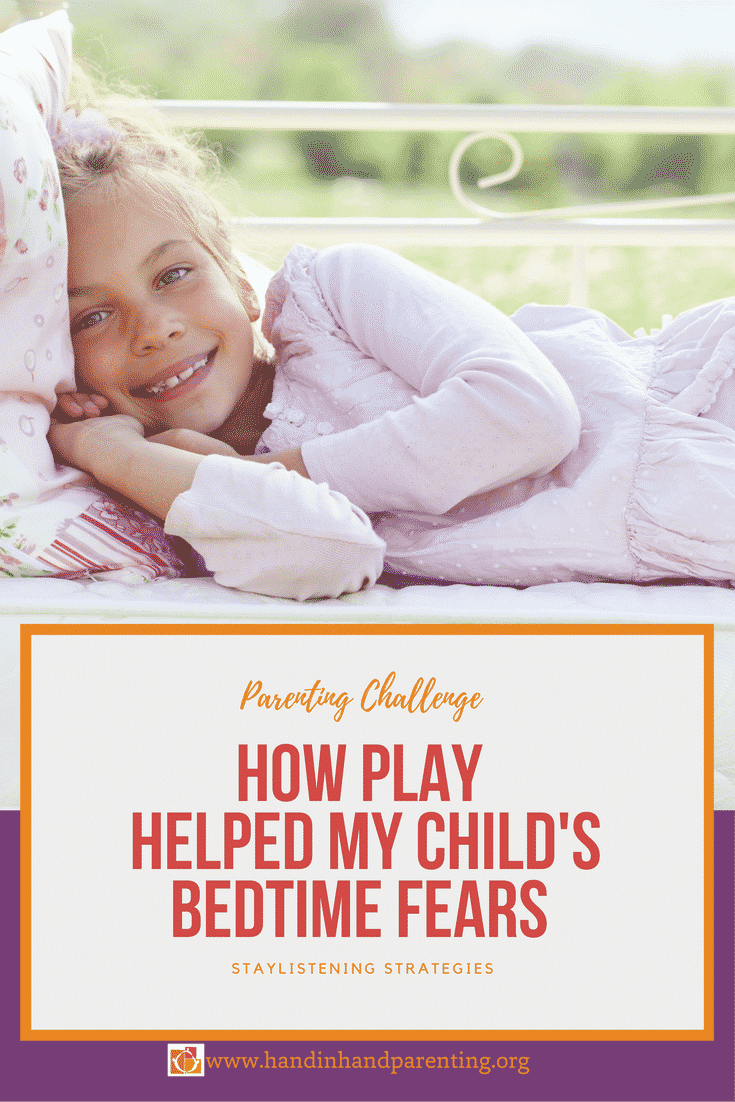 “But what if the ghosts grab my leg, what can I do?” I asked.

She looked at me then, wide-eyed.

“Mom, you're not really afraid, you're doing this to make me calmer,” she said.

Aha! I thought. What a smart girl.

I kept up with the game to see where she would take it.

“But I'm really scared of the ghosts just like you. See my teeth are chattering,” I said, click-clacking my teeth, and acting really silly.

“Mom! You know better. You already told me there are no ghosts,” she said.

She gave me a quick hug, then wrapped the blanket around and turned away.

She slept deeply that night.

The tool I used here is known as Playlistening. It allowed me to listen and respect the fear that she told me about, while responding in a playful way. Laughter is a great way to offload fears, and kids love seeing their parents in a less powerful role, so when I pretended to feel more fearful than her, laughter came easily. She offloaded her fears and got her mind clear. Soon she could say, “There are no ghosts.”

I guess that this time her fears weren't that intense and so she just needed a little assurance. Our play session lasted only 10 minutes, but when fears are deep-rooted Playlistening isn't always as fast as this. Bigger fears need longer or more frequent play sessions before a child can really let the fear go, and sometimes the play will lead to tears, another fantastic way that children release.

Read more about how to use Playlistening and four other tools for calmer, more responsive parenting with 5 Revolutionary Ideas That Make Parenting Less Stressful.