What Is Your Child Saying When She Cries?

We took her to a Hand in Hand Parenting Play Morning where she and I did Special Time. Right after the Special Time, she announced she didn’t want me to be near her — she just wanted to play with her friend, who was also there.

When I said I did want to play with her, or at least be close by, she burst into tears. She had a long cry, begging me to leave her alone, moving around the yard, with me following, but not too closely. When she would stop crying and tell me that she really didn’t want me near, I would listen, but then 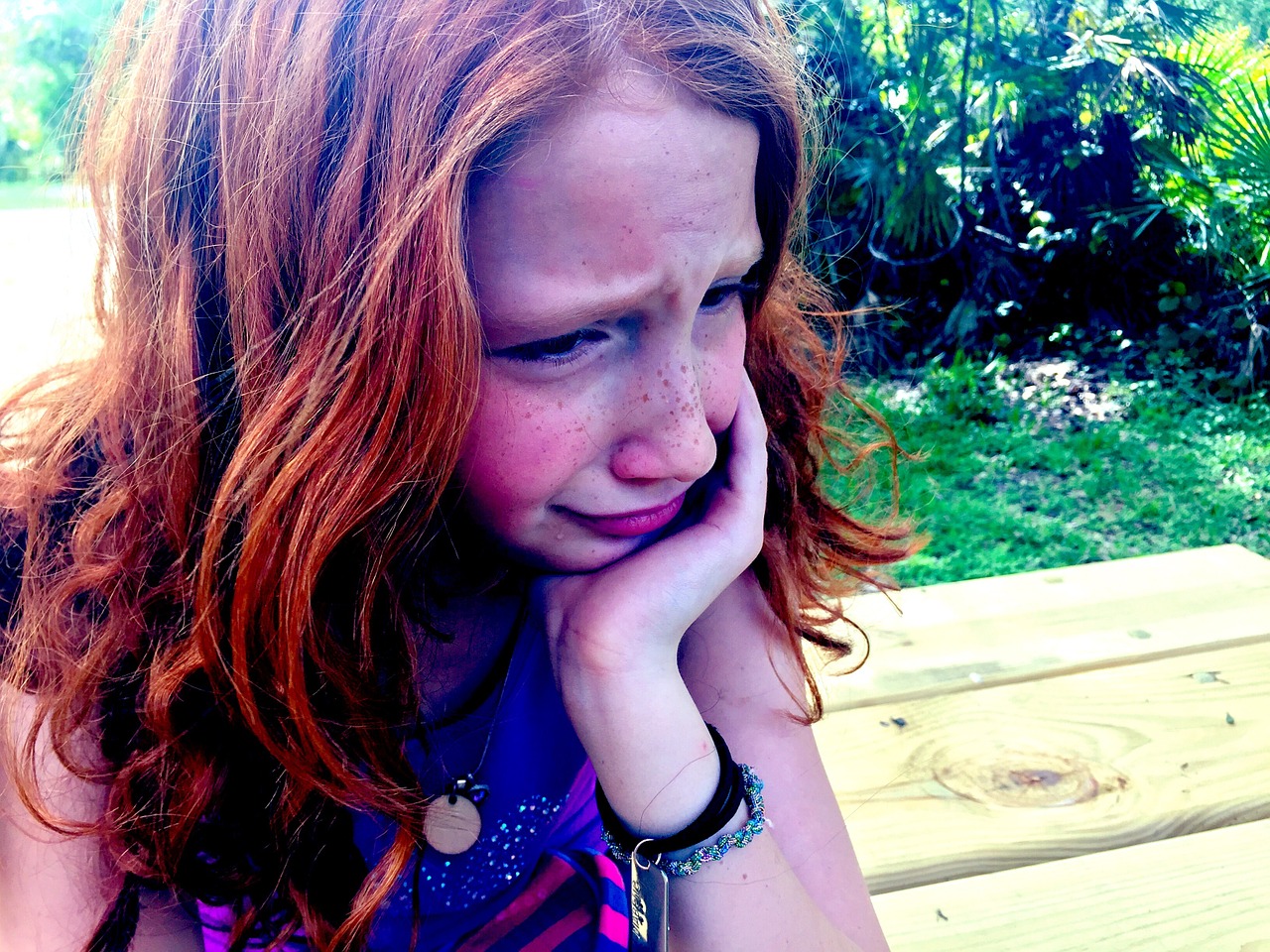 say, “I do want to stay with you while you’re having these feelings,” and move one step closer. She would cry hard, sometimes throwing herself down on the ground.

Several interesting issues came up while she was crying. She accused me of being a “copycat” at one point, and at another point, threatened to show me her panties if I didn’t go away. I guess that these are reflections of things that have happened at school that have disturbed her.

There was one part of her cry when, every time she threw herself down, crying about how she didn’t want me close, she would throw herself down closer to me. For a good part of the time she was crying, she was also kneading a piece of string cheese as if it were play-dough. She was crying, trying to make me go away, and shredding the string cheese all at the same time.

I had a Hand in Hand staff person kneeling right next to me for the last part of her big cry, with a hand on my back. This person said little to my daughter, but it was good support for me as we went through this emotional time. My daughter didn’t look at this other person once—she was focusing on me, looking very directly at me, every time she begged me to go away.

Finally, after half an hour or more of crying, the staff person suggested that I open my arms and invite her to come close to me. She came into my arms, threatened to put cheese in my ear, and pretty soon, she was able to laugh and enjoy being close to me again. We ended the morning hiding together under a blanket, playing well and close.

I had previously been focusing on getting through to the end of a cry, waiting for the results I have learned will come, without attaching much attention to what she was telling me throughout the process. This time, I was invited  to pay attention to everything my daughter was saying and doing as part of an important communication.

It was a revelation to think that the accusations of being a copycat might be a reflection of what the children say to her at school when she tries to join in.

– a mom in California

Find out more about the valuable Staylistening tool in the article How I Almost Flunked Staylistening and download our free booklet on Tantrums here.

You can also receive regular updates, advice and parenting tips in our monthly newsletter. Sign up today!