Helping My Son While He Misses His Playmate

instead of telling him what to feel, I simply tried to make myself available for him and really listen. I let him take his time, while reassuring him that I was right there, fully listening to him and accepting him and his feelings just the way they were.

For the entire weekend, my son had played with his cousin, who had come to see us with his mother…in a red car.

“I want him to come back! I want his mommy to bring him back, with their red car! Please, mommy, please,” my son asked, “Can he come back?”

My first impulse was to try and soothe him. “Oh, come on, don’t be sad. There will be plenty of other occasions when you will play together.”

My second impulse was to try to distract him. “How about playing with the trains, for a change?”

Luckily, I did not act on my first impulse. Because I just happened to remember all those times when, as a child or teenager, I felt that my experience—which felt so real to me!—was denied by someone else and my intense feelings were were dismissed as not valid.

“Don’t make a fuss out of it!” I sometimes heard when I was sad or angry.

“Don’t tell me that you’re scared! ” I was told during some of my fearful moments.

“Be strong!” I was encouraged, when I felt hurt or powerless.

So I tried to avoid repeating this pattern with him. And, instead of telling him what to feel, I simply tried to make myself available for him and really listen.

He let me get close and even hold him in my arms. “You played so nice together, and had such a good time,” I noticed.

“It’s hard for you to see him going,” I added softly.

And he cried some more. I let him take his time, while reassuring him that I was right there, fully listening to him and accepting him and his feelings just the way they were.

The day continued lightly, with both of us sharing a warm sense of closeness. His cousin's name came back every now and then, but now not among tears…just called out with excitement, enjoyment and the anticipation of the new meeting that they have already planned. 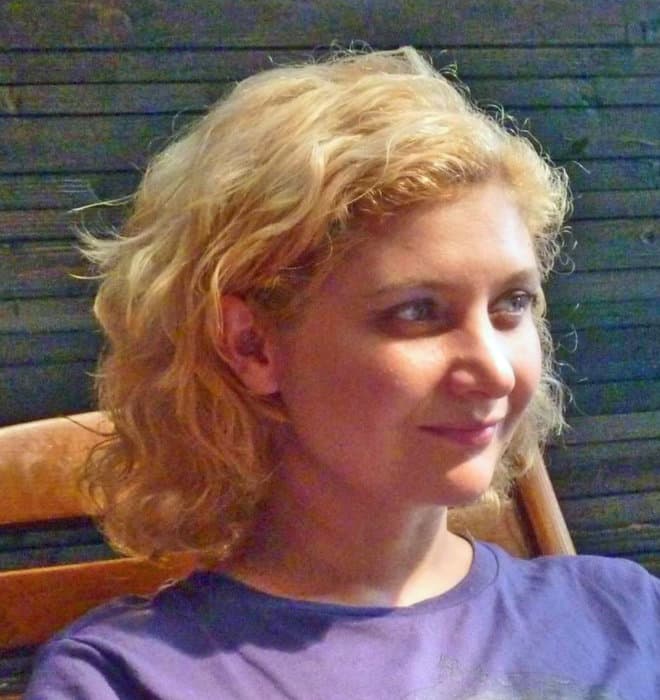 Anca Aurora Deaconu is an instructor-in-training in the Hand In Hand Parenting Instructor Certification program.

Learn more about Staylistening, or check out free parenting videos and checklist.