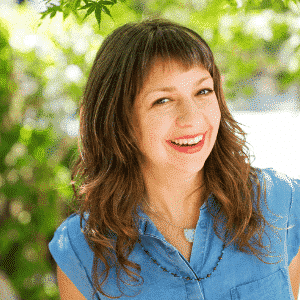 A No-Fuss Way to Set Limits on Screen Time 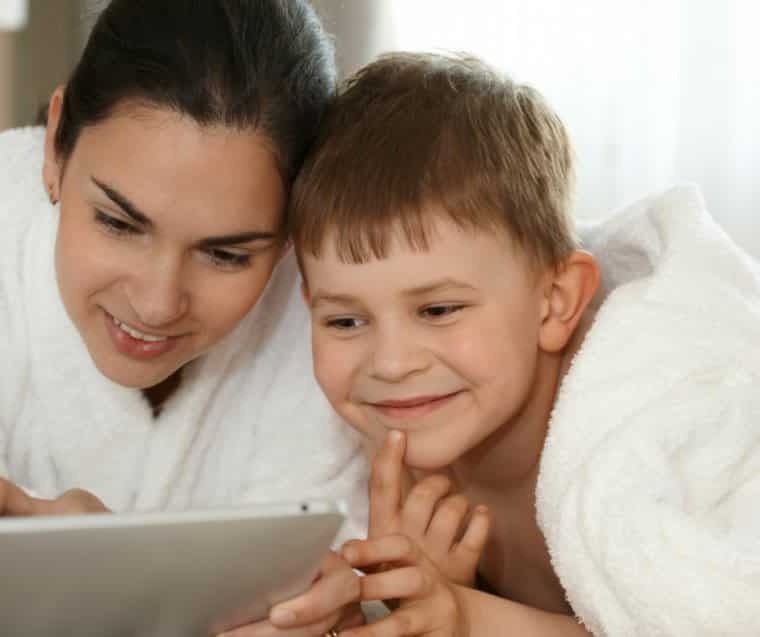 My four-year-old son LOVES garbage trucks. He is obsessed with them, and not just the trucks. He loves everything to do with garbage disposal: garbage cans, recycling, compost, trips to the landfill, and the garbage itself. He sorts all of our trash and puts our cans on the curb. He wakes up an hour early on garbage day to watch the trucks from the kitchen window. He has a toy garbage truck and cans that he plays with for hours on end.

So, when he discovered there were videos of garbage trucks on YouTube he was elated.

We do very little screen time at our house, but he enjoyed the videos so much. Since they were short I would often say yes when he asked to watch them, feeling like I was “giving in” to his requests. But, pretty soon he was asking to watch the videos every day, sometimes several times per day, and I knew that to keep our family values intact I had to set a limit.

The next time he asked to watch garbage videos, I kneeled down to his level and took his hand lovingly, and said, “I’m sorry honey, we aren’t going to watch any more garbage videos today.”

He looked at me like I was crazy and then became angry and demanding. I stayed calm and loving and said, “No more today.” He called me a “rude Mama” and broke down crying. He collapsed into my lap and cried while I held him.

I didn’t say much, I just let him have his feelings. I know how much he loves the garbage videos so I could understand that he would have such feelings of disappointment.

He cried for several minutes and then asked for a tissue to dry his tears. I helped him blow his nose, and I could tell that the torrent of emotions was ending.

When he was recovered, he looked up at me and asked why he couldn’t watch more videos. I told him that watching too much TV isn’t good for children’s brains and that it's better for kids to play.

He thought about this for a second and said, “Maybe we should only watch garbage videos on garbage day.”

I was shocked that he came up with this rule on his own, and I heartily agreed to his good idea.

A Re-Set on Screen Time

After that big upset, I didn’t hear about the videos again until the night before garbage day. He told me how exciting the next day was going to be because the garbage trucks were going to come and he was going to be able to watch some videos.

This time, I could share in his excitement, and we plotted out which videos we were going to watch.

I was amazed how having the big cry and expressing his feelings about the limit on videos helped him recover his clear thinking. He was able to come up with a good plan on his own once he released that tension, and he continues to stick to the plan he created. Even now, months later, he only asks to watch garbage videos on garbage day.

Heidi used two Listening Tools to set limits on screen time. First, Heidi got down to her son's eye level and set the limit quietly and with compassion, so she avoided a big confrontation and did not have to turn to bribes. Setting a limit this way provides safety for a child to vent his feelings, which is what Heidi's son did next. Here, Heidi used another Hand in Hand tool, called Staylistening, as her son cried. Heidi stayed close, even while he thrashed and call her “rude mama”. She understood his annoyance, and the fact that emotions had flooded his brain and halted his rational thinking, and so she was able to stay calm too. Without fear of punishment, he fully released his feelings until his frustrations faded and he was able to process more clearly why Heidi had set the limit. He even came up with his own limit on screen time.

For more on Setting Limits calmly read Listen Launch Post: Three Steps to Setting Limits and then download our free e-book Setting Healthy Limits to keep by your side.

Find out why Staylistening is helpful and healthy for your children here.

Setting Limits and Staylistening are two of Hand in Hand's Five Listening Tools. Read about all five tools here and see how they can bring calm, confidence, and joy to your parenting. 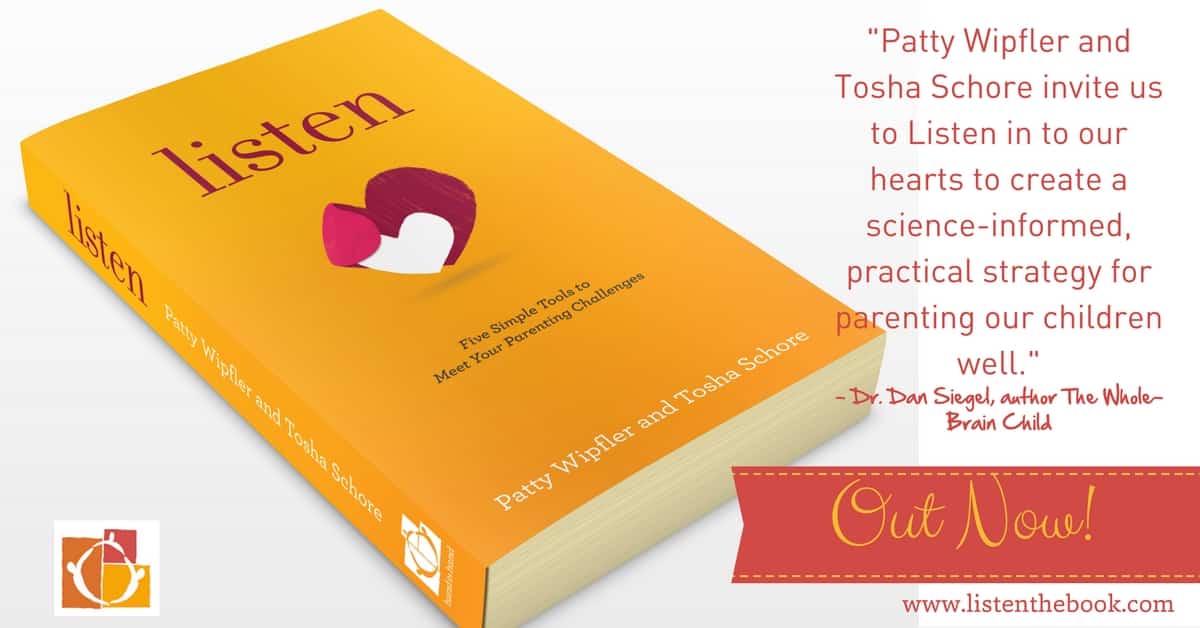