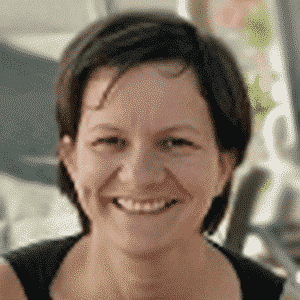 How Parents Can Use Play To Help with Bullying

My seven-year-old son had been being bullied by his classmates for months. It had started with the boys, but soon some of the girls picked up on it as well. Our life was not good, and his pain poured into our family in the form of constant aggressive outbursts.

I tried to talk to the teachers and the parents. Everyone said they were sorry, but nothing changed. 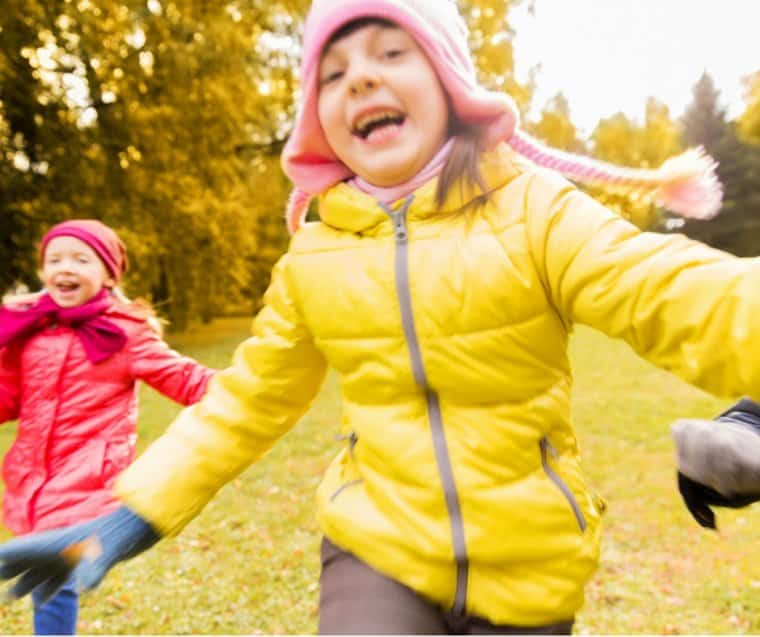 Then we went on a school trip where all the families had been invited. I took my two younger children along as well.

It was so hard to watch my son being left out, yet still attempting to join the “clan”, and it was harder still to see how all the kids began to exclude his little sisters too. My daughter was immediately picked up on and was “not allowed to play,” simply because she was related to my son.

I was really upset, not just with the children, but also with the other parents, who thought that we should “leave the kids to figure it out”. And so it was almost “in revenge” that I wanted to show them that the situation could be quickly eased with the right tools.

When the kids were out in a play area, I started a game with my own children where I pretended to be angry and chased them when they called me bad names.

My kids know the game well and love it, but soon many of the other children joined in, all of them calling me different kinds of names. I could see that they were really hungry for this. They enthusiastically shouted out versions of my name and other atrocities before running away in delight.

The game went on for about 40 minutes. I chased them, never quite managing to catch them, all the while pretending to be angry and upset.

At one point, a little girl broke down crying. She protested the nature of the game and said it was mean. I listened to her for a short while and reassured her that it was okay for me to be called these things ‘in play' and that we were trying to laugh away the hurts that name-calling causes.

We took part in many other activities on the trip, but all through the day the children asked to play the name-calling game again. I played for a few minutes at a time here and there and then we played another longer round before we all went to sleep.

The next day, four of the children came to me to ask for another session, but this time they asked for different rules. This time, they wanted me to call them by the bad names they'd been called.

When I called them those names, they laughed and laughed, and asked me to chase them while I chanted the names again and again.

Our impromptu play session really underlined how effectively laughter and listening can help children untie the emotional knots that can cause suffering when left to fester, and I was amazed, once again, at children's abilities to know exactly what they need to help them heal their hurts. It wasn't long, either, before they invited my kids into their play.

Here's why play can help unlock pent up aggression and bring closeness and cooperation. Listen Launch Post: What is Playlistening?

Wonder if you could ever muster the energy to play like this? Try 10 Tips for More Playful Parenting

Zsuzsanna is a mom of three, living in Hungary and teaching Parenting by Connection. You can read more about her here.