My six-month-old son, Ashby, has had some challenges falling asleep for naps for several months, but the challenges have gotten easier and sleep has gotten more flexible for him as we've been using Staylistening. You can find out more about how listening to children cry and staylistening works in this article, The Science Behind Staylistening 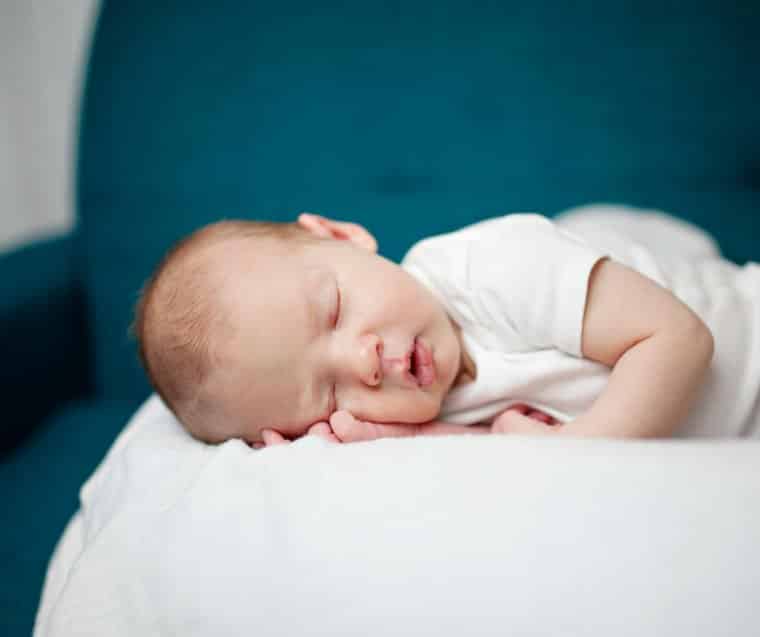 For the first couple months of his life, Ashby would go to sleep pretty easily if he was nursing or in his carrier. If I tried to lay him down beside me or take him out of the carrier, however, he would immediately wake up and start crying. Also, if he was tired and I tried to help him fall asleep without nursing, he would either just stay awake or start to cry. It was confusing to me because I would think, “Well, maybe he's still hungry and needs to nurse,” or “maybe he needs the comfort and closeness of the carrier.”

A Child's Cries Can Be A Trigger

Although I have done a lot of staylistening with children before (as an ally, not a parent), it was hard for me to hear Ashby cry in this way.

I worried that he might feel alone, misunderstood and abandoned, perhaps even betrayed. During one of my listening partnerships, I worked on some childhood memories of feeling alone and misunderstood and I had this sudden, incredible insight that whenever I felt like that as a child no one was there with me giving me loving, encouraging attention.

Those were hard times when I was on my own (literally or figuratively), not times when someone was there by my side providing thoughtful attention.

This may sound obvious but it was an ah-ha moment for me and really helped me feel more relaxed about listening to Ashby cry. I was less worried about the possibility of making a mistake and misreading his cues—for instance, listening to him cry when all he wanted was for me to change his diaper, because I felt confident that he would be able to tell that I was there for him, loving him, being committed to thinking about him.

I Learned to Listen And Support His Cries

With this new perspective, I started being able to listen better to Ashby when he was tired. Several times I laid him down and listened to him while he cried (and sometimes raged) until he got to a point where he stopped crying and would just drift off to sleep.

At first this typically took about 45 minutes to an hour of active listening, but gradually the periods were shorter, sometimes just 5-10 minutes.

During these staylistening sessions, sometimes Ashby would be in the midst of crying and something in the room would catch his eye (or maybe a thought) and he would start to smile or giggle… and then he would go back to crying for a bit.

Other times he would cry for a while and then show obvious signs of rooting and wanting to nurse. Although I wasn't sure at those times if I should just keep listening or nurse, I would usually let him nurse.

I thought that perhaps after crying for a while he was hungry.

My mom, who is also well-versed in Hand-in-Hand Parenting, often stayed with us and provided additional attention and support while he cried. I know that it's a real gift to get to listen to your child cry and get support for yourself at the same time!

This Approach Helped My Son Settle and Feel Soothed

Several things changed for Ashby through this process:

Anyway, I know there's more for Ashby -and me – to work through because he clearly still has feelings about sleep… or perhaps feelings about other things that surface when he's tired… but I wanted to share my progress.

If anyone wants to tell me things they figured out, or are trying to figure out, related to helping infants sleep and using these tools, I'd love to hear.

Get more tools and resources on sleep:

For more on listening to babies, read Baby Crying: Why Listening to Nursing Children Builds Connection

Are sleep struggles leaving you exhausted? Our Helping Your Kids Sleep self-guided course will turn things around. Learn more

And get a free Transition to Toddler guide here.

Lisa Tripp is a Hand in Hand Certification Candidate.